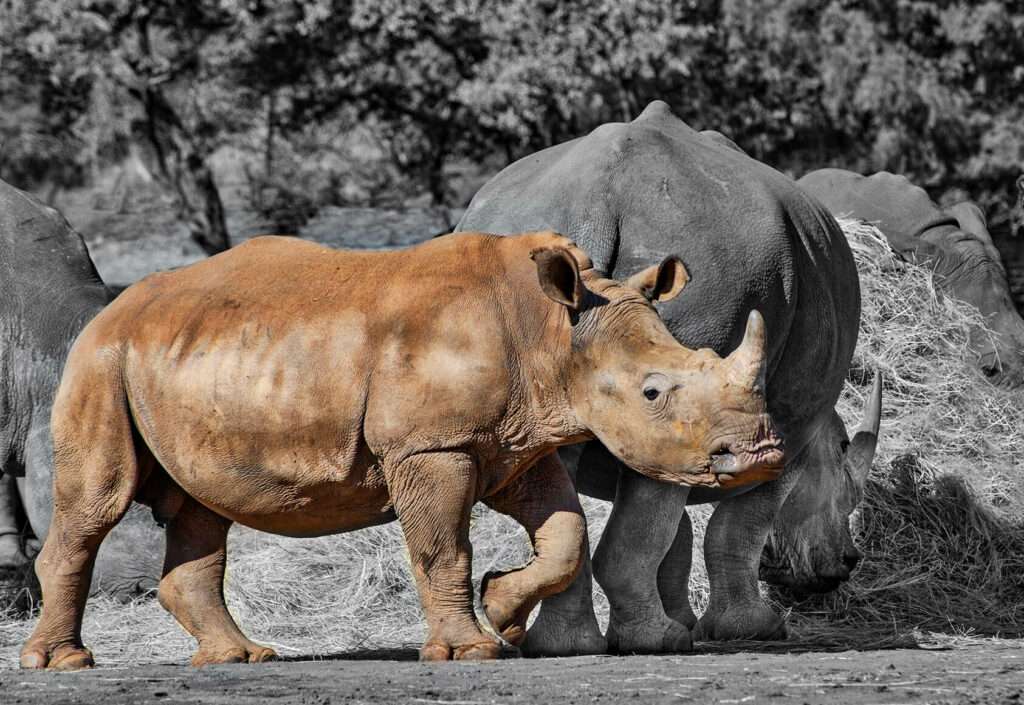 A healthy male baby Rhino was born in 2019, from two poaching survivors, named Lucky and Seha.
The bull Seha, is a rare survivor of a brutal poaching incident in 2016 and was saved by the veterinary team of Saving the Survivors after being found in a pool of blood. The female Lucky, was shot but managed to escape with wounds that did not affect any vital structures.
These two Rhino came together and little Daniel was born, which underpins the concept of saving injured and poached survivors, allowing them to breed, so as not to lose their genetics to the larger Rhino population.
Daniel is now 2 years old, and will one day also breed and spread his genetics. With the recent publication of Rhino numbers in Kruger National Park, having lost more than 7 000 Rhino over the last couple of years, it has becoming more important to save and look after every single Rhino, so that they in turn, like Daniel, can become iconic, beautiful animals, that will spread their genetics and contribute to the larger Rhino population in Africa.
Thank you for everyone’s support that assisted us in saving Rhino like Seha, so that they can continue to breed, while there is a war being fought to protect our Rhino in Africa.
Please consider donating via the button to ensure that our teams are always there to answer that call, ready to save the survivors. 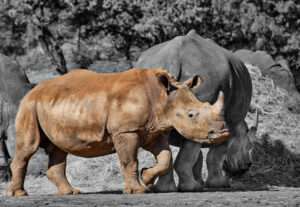 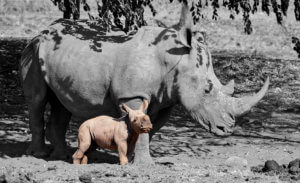 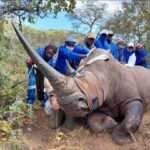 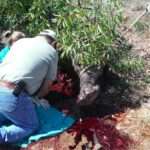