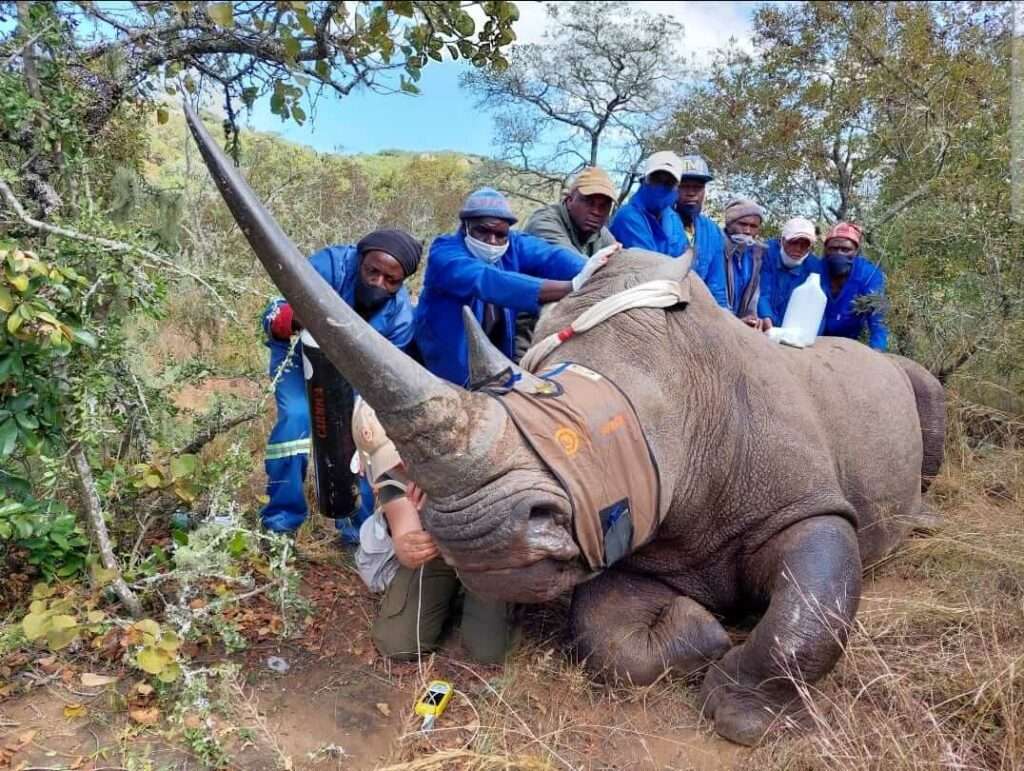 Earlier this week The STS Team in South Africa rushed to the aid of a Rhino that had reportedly been shot in a poaching attempt on a private reserve in the Limpopo region.
Rangers managed to locate the injured Rhino and direct the helicopter through the thick bush so that Dr. Johan could dart and immobilise the wounded animal.
Once sedated and in a safe position, we found that he had been shot in the left front limb, but luckily it was just a flesh wound and the bullet had not hit any arteries or damaged any ligaments. So Dr. Johan and his assistant Dot administered the required treatment and medication, cleaned and flushed the wound and woke the impressive bull.
It is so important that with your support, we are able to provide our veterinary services like this to Private Rhino custodians. They receive no state funding and have to cover the huge costs of Rhino conservation on their own. Not only the monetary costs of funding security and habitat, but costs to their own and their families security as they themselves become targets of the criminal gangs.
Rhino custodians are finding it increasingly unaffordable and unsustainable to care for Rhinos. With Rhino numbers decimated in national parks, poachers are turning their sights on private reserves and farms and taking aim at their Rhinos.
With your support we must do all we can to ensure the future of all of Africa’s remaining Rhinos. Please donate via the the button above to help secure the future of this iconic species. 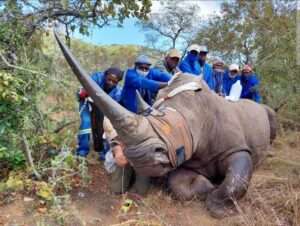 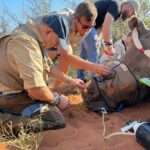 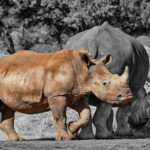