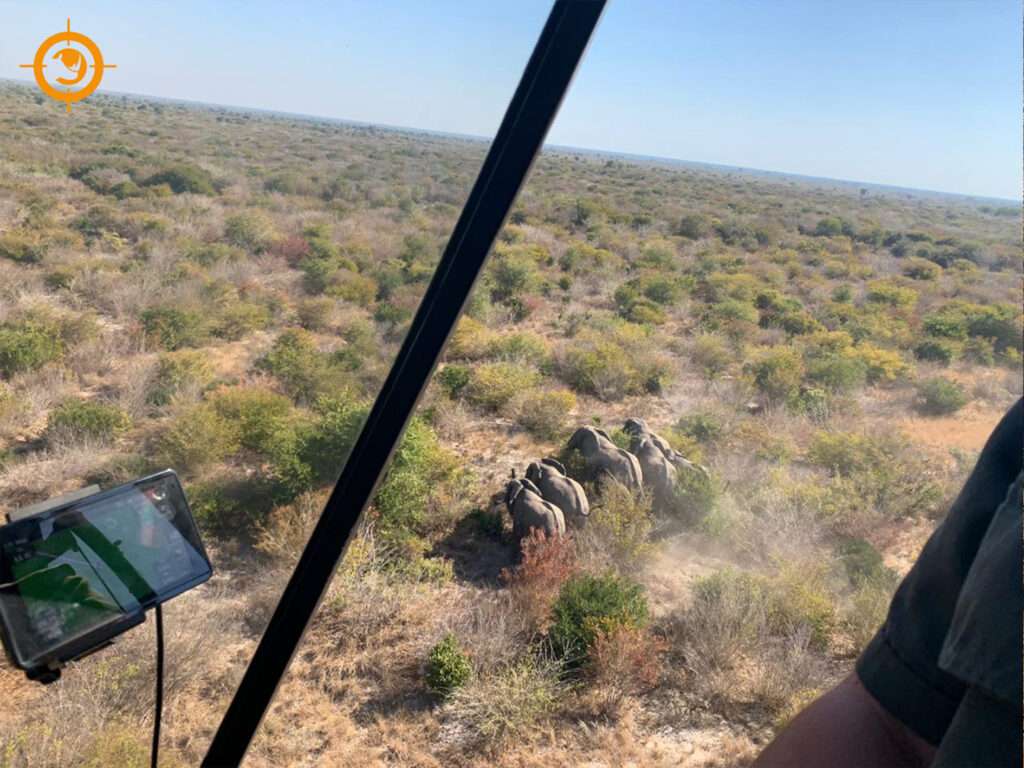 Dr. Joao and team sts were recently called out to a farm in the Panjane community. The previous night a group of 12 elephants destroyed 2 hectares and agricultural fields. The precious crops were the only food source that 3 families had. Everything was gone in less than 2 hours. Following this, team sts, with partners deployed satellite collars on the elephants. This is to be able to get to know their movements and warn farmers if they coming within a 5km range.

Recently the community elephants from Panjane walked 90 km in one night! But the collars worked and gave some peace to dozens of sustenance farmers. 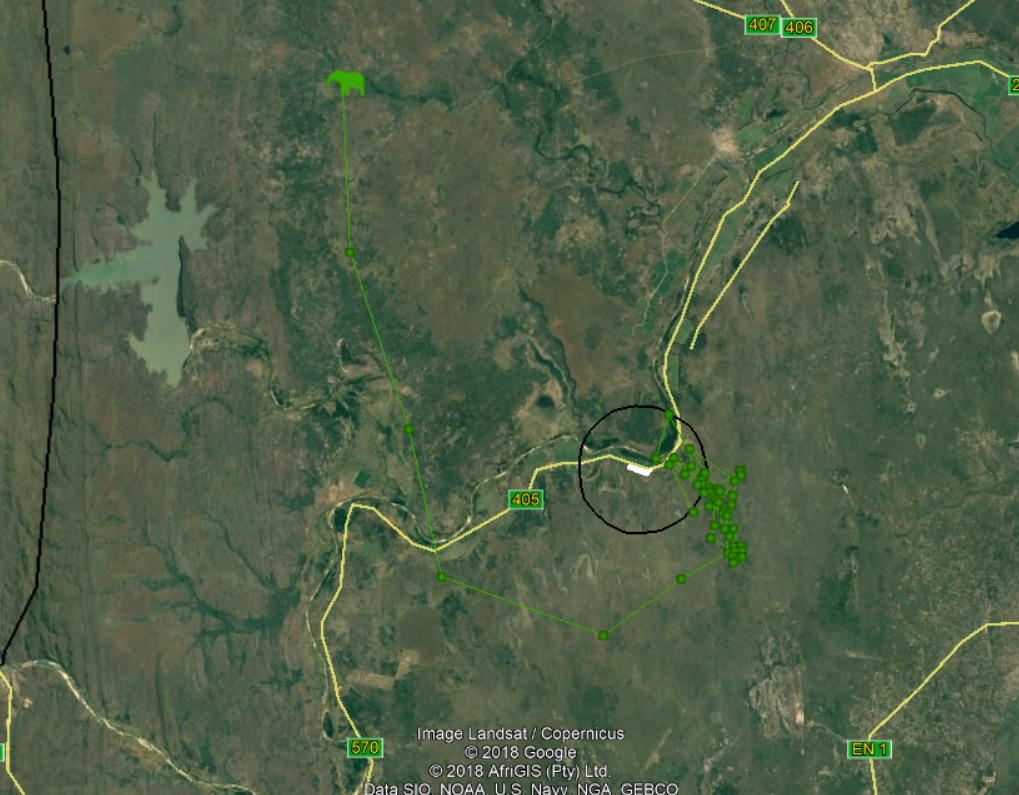 We suspect that the elephants have finally realised that they had a strong opponent. Following this, they have now moved to an area free from people, approximately 70 km away. This story provides very strong evidence on the value of tracking collars. Additionally, this technology provides safety for both humans and wildlife.

We would like to thank, ANAC, Peace Parks and Elephants Alive for assisting with the collar monitoring. Also, our gratitude extends to Chief Raimundo for being able to keep the community united in making this solution work. 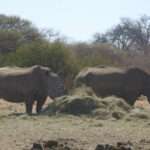 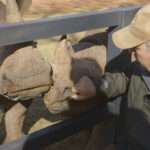