The Rhino Orphanage in Limpopo takes care of several orphans, due to the current poaching crisis in Africa. Kabelo, a 3-year-old White rhino calf recently developed a lameness of his left hindlimb. But hasn’t improved in a couple of days. 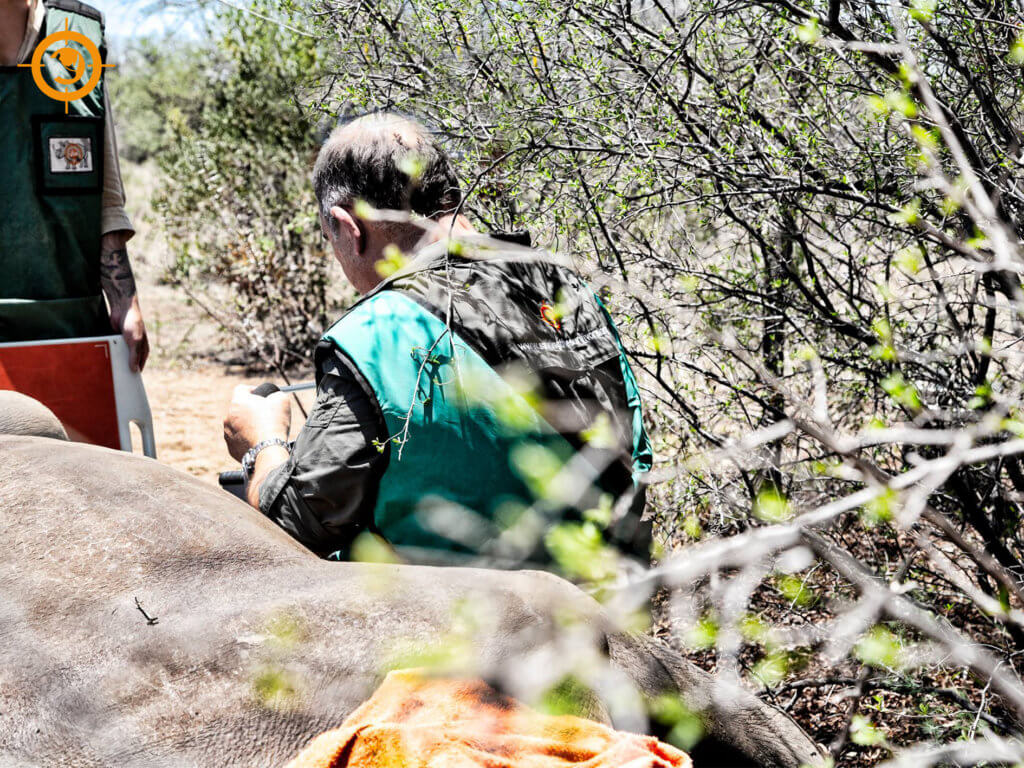 Dr Pierre and team STS were called in to examine the little guy, from his foot to his tail. Nothing obvious was seen, so we took x-rays of his limb. We saw that he has a condition which horses sometimes suffer from called, Physitis. Physitis, is an inflammation of the growth plates.

Looks our little guy had a slight injury to the foot, which caused the inflammation. However, he was treated with anti-inflammatories and we are very confident he will improve steadily over the next few weeks!

A great result and only possible because of the help and support we receive from our supporters.

Thanks also to The Rhino Orphanage, Craghoppers and FWF 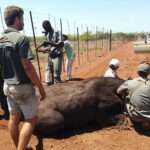 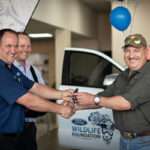