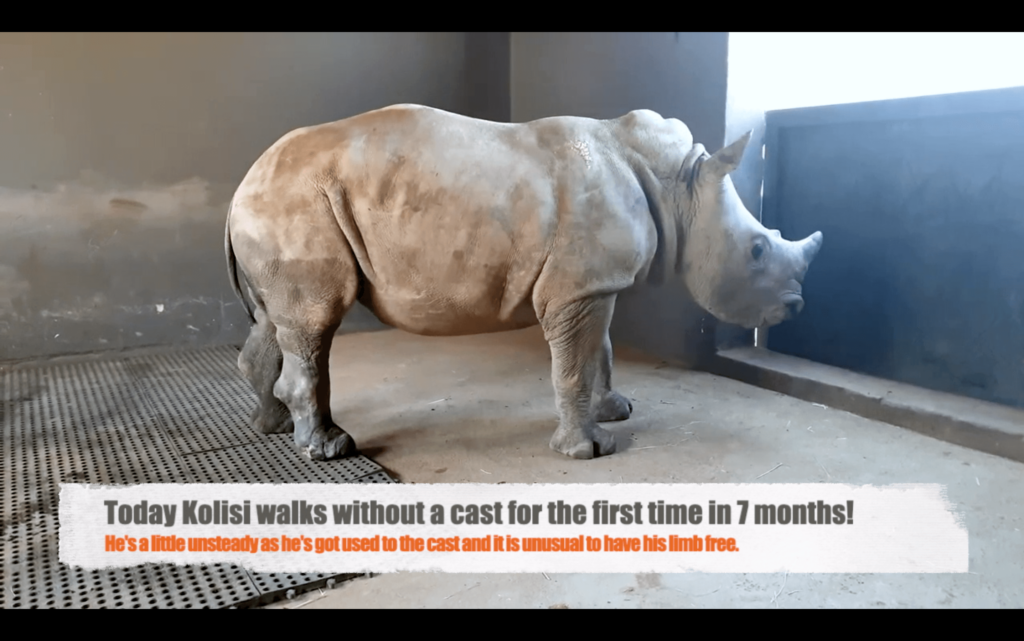 A big day for this 11-month-old White rhino, named after the Springbok Rugby captain “Kolisi”
When he was just 4 months old he was attacked by hyenas, which left him with many wounds including severe damage to his right hindlimb and tendons. For the past 7 months Kolisi has been cared for at The Rhino Orphanage and we have been visiting to treat him there.
Today Dr. Johan, together with Dr. Pierre, took x-rays of his foot and evaluated his tendons, which appear to have strengthened substantially. It was decided to leave his moonboot off to assess whether he can take weight on the damaged limb without the support of the boot and walk normally. Initially it must have felt awkward not to have the boot on, as he kept shaking his leg, but the Doctors were satisfied that he could take weight and walk suitably well.
Thank you to all involved in his long road to recovery!
Another great example of Creating Hope from Hurt….
This work is only possible with your donations, please support STS protecting the remaining Rhinos in Africa by donating.
We would like to thank The Rhino Orphanage for their ongoing care of Kolisi and as ever, Ford South Africa and Craghoppers. 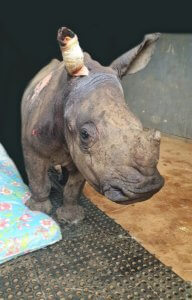 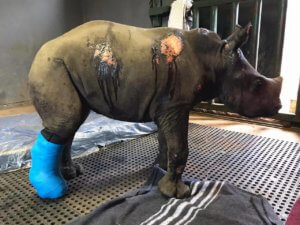 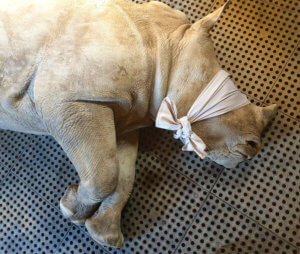 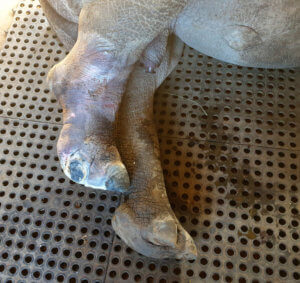 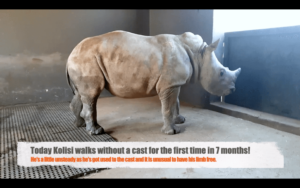 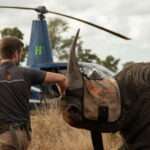 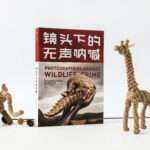