Saving the Survivors in Mozambique

We need your help with our expansion plans.

It will cost Saving the Survivors $120k to deploy a full time field vet in Mozambique so donations are critical in enabling our work here to continue.

How your money helps

“Mozambique is heralded as one of the continent’s most remote and untouched regions, especially the northernmost provinces of Cabo Delgado and Niassa, which are rugged and more beautiful than the reputation that precedes them. Mozambique is busy investing in conservation on a large scale, with the protection and management of wildlife and their habitats, as well as to create economic benefits for local communities, especially combatting human-wildlife conflict, where STS will play an integral role.

The partnership with ANAC is a demonstration of our commitment to ensure that these important areas achieve ecological and socio-economic sustainability through conservation, which is important for the landscape and the humans that lives in it.”

STS is employing the services of Dr Joao Almeida, veterinarian of Mozambique Wildlife Services, and will be working closely with him for the benefit of wildlife and communities in Mozambique. STS is excited at this new opportunity and by investing in the conservation of wildlife, this partnership will benefit the people of Mozambique’s which is an investment in their future.

The Situation in Mozambique

Mozambique is to invest some US $100 million in conservation areas by 2023, Celso Correia, Minister of Land, Environment and Rural Development stated. The money will be directed towards "conservation agriculture and construction of economic and social infrastructure for the districts that integrate the national parks and reserves that cover 25% of the territory”. The UK Government supports this initiative.

Currently, there are only two practicing wildlife veterinarians in Mozambique, of which one is permanently stationed in Gorongosa National Park. That leaves Joao to serve the entire Mozambique, providing veterinary services and giving input on veterinary related problems in the country.

During 2011 to 2014, he was a self-employed wildlife veterinarian and also worked at the Badoca Safari Park. Thereafter he concentrated on wildlife work until June 2017 when he settled permanently in Mozambique doing wildlife capture, care and translocation, wildlife epidemiology, disease investigation and management, and also human – wildlife conflict management.

Sabie Game Park is the only park in Mozambique where some rhino are left. The park also borders other larger conservations areas, including Karingani to the north which is currently 140 000 Ha large. Being the sole wildlife vet in Mozambique, Joao finds it difficult to respond to all wildlife emergencies, and also needs assistance with the day-today wildlife work like capturing and translocation elephant, buffalo, disease surveillance etc. He contacted myself in 2017 and asked if STS was not interested in expanding in Mozambique, with the aim of himself joining STS.

Currently Joao runs the first mobile veterinary unit in the country to support state conservation areas, address human-wildlife conflict situations, provide capture /treatment/translocation services for conservation areas and research projects, investigate disease outbreaks in wild animals, provide veterinary support for communities around the GLC (Greater Lubombo Conservancy). There is a serious lack of funding/equipment which limits his reach and response capacity to the huge demand in Mozambique. The bulk of his veterinary work is being done for ANAC (SANParks of Mozambique), both inside and outside protected areas. Peace Parks Foundation and the greater Limpopo Carnivore program are the other 2 main “clients”.

Expanding into Mozambique and with Joao on board, STS would partner with several conservation NGO’s in Mozambique to deliver an emergency and day-today service. The NGO’s would include ANAC, Peace Parks Foundation (PPF), MozParks Foundation, World Wildlife Fund (WWF) as well as Wildlife Conservation Society (WCS). However, the long- term strategy is to get more involved in conservation minded projects e.g. WWF Black rhino expansion programme in Mozambique, through the STS partnerships with these different conservation bodies.

...the long- term strategy is to get more involved in conservation minded projects

The main objective initially would however be to provide Mozambique’s National Administration of Conservation Areas (ANAC) with the institutional, technical and human capacity to meet the challenges of the current situation. Joao has already had a meeting with ANAC (Mr Mateus Mutemba and Dr Carlos Pereira) to have institutional support for STS in Mozambique. The both agreed and welcomed the proposal. Founded in 2011, the ANAC was created to promote the conservation of biodiversity and the sustainable development of eco-tourism in Mozambique. The ANAC is responsible for about 25% of Mozambican territory, including seven parks and an equal number of reserves, as well as areas for sport hunting and game farms. A partnership between STS and ANAC, will enhance the need for the conservation and protection of biodiversity, and finding durable solutions towards establishing a cooperative approach to training future veterinarians within the sector. Both ANAC and the STS share common ideas, responsibilities and goals and the partnership will promote conservation objectives and activities.

MozParks foundation is unfortunately using Joao more and more for non-veterinary issues like dealing with community issues e.g. from food distribution, to school visits, to poaching incidents. He is also now the main contact person for authorities to deal and communicate with Sabie Game Park in legal matters, state visits, police, embassies etc. Bringing Joao under the wing of STS will allow him to focus on saving wildlife and to grow the reach and resource of STS in Mozambique. The registration as an NGO is a very long and arduous process, but this will be looked into, it is envisaged that this will be the long-term goal in terms of corporate structure. Initially STS Moz will be registered as a normal company with the structure to be agreed following more formal advise the intent is however to ensure STS have complete control of the end Mozambique company whilst the NGO is put in place.

Joao will retain these partnerships with the different conservation bodies like PPF, WWF and WCS, however the plan would be to have meetings with these entities and have formal MOU’s in place with STS, as their service provider in Mozambique. This also needs to include funding from these conservation bodies to fund the activities they request. PPF and Elephants Alive have asked Joao already to undertake the collaring of 12 elephants in Maputo Special Reserve in November and WCS to collar 35 elephants in Niassa in October. WWF has also asked Joao to coordinate and implement a Greater Lubombo Conservancy White rhino monitoring program.

Why we do, what we do 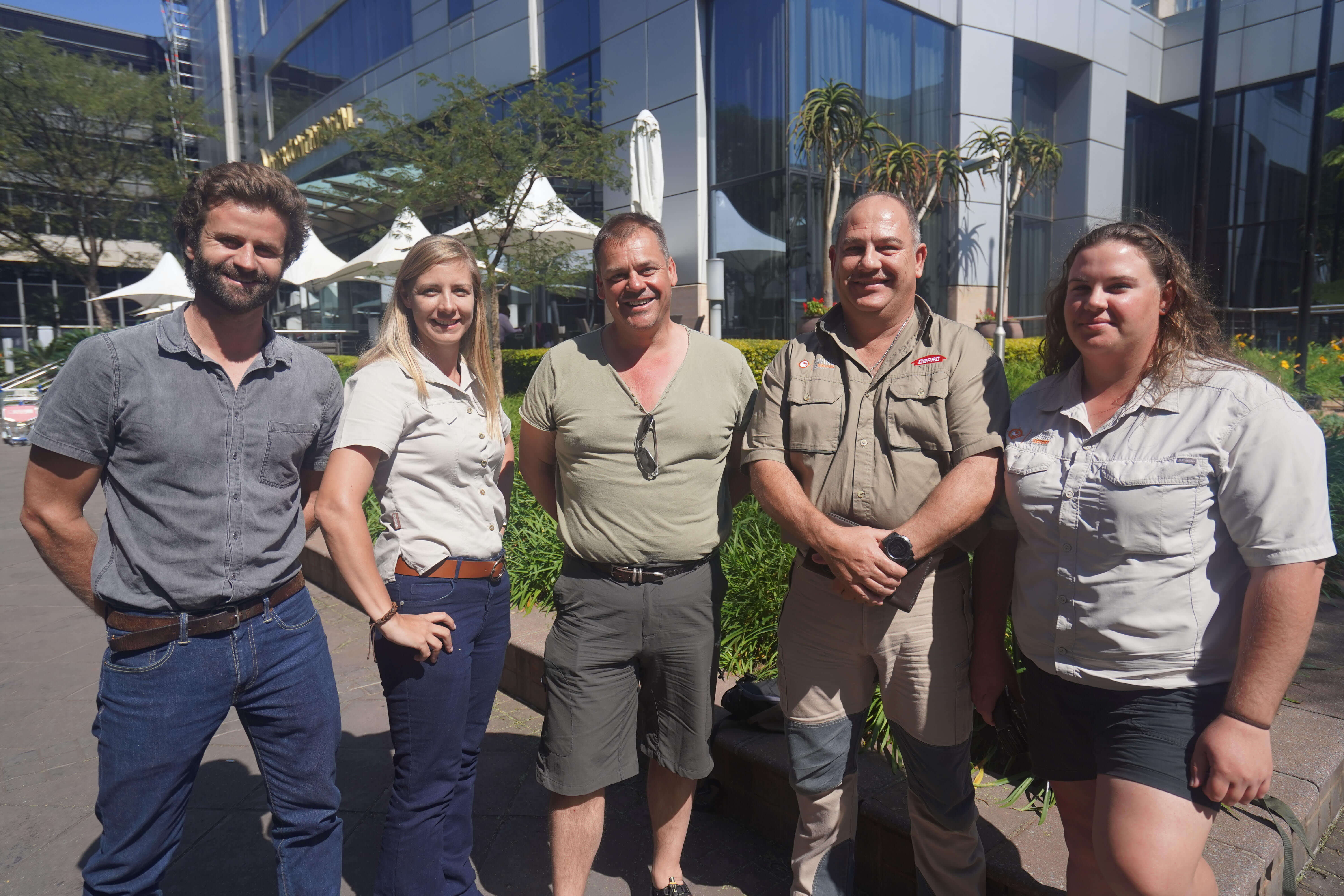 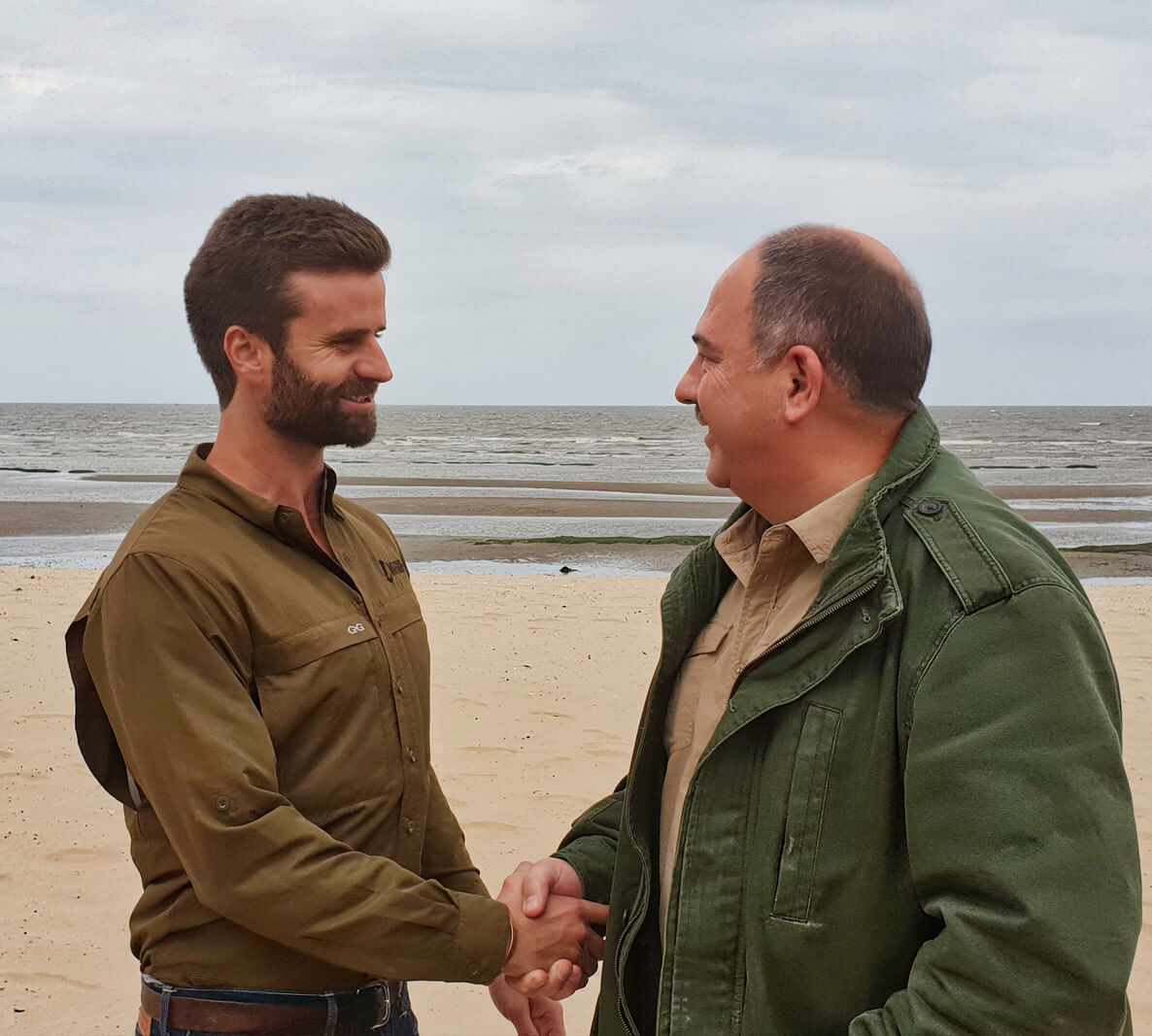 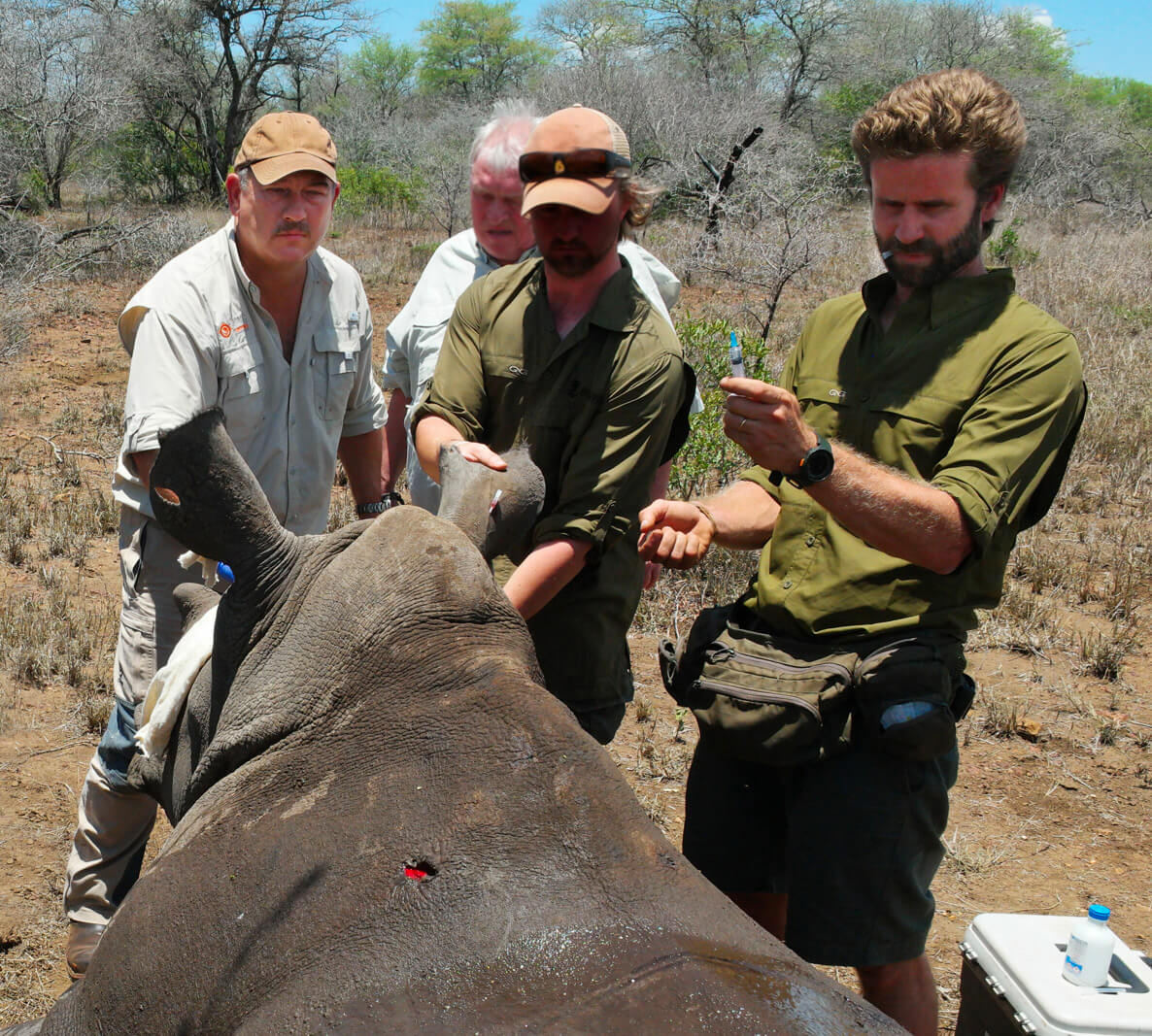 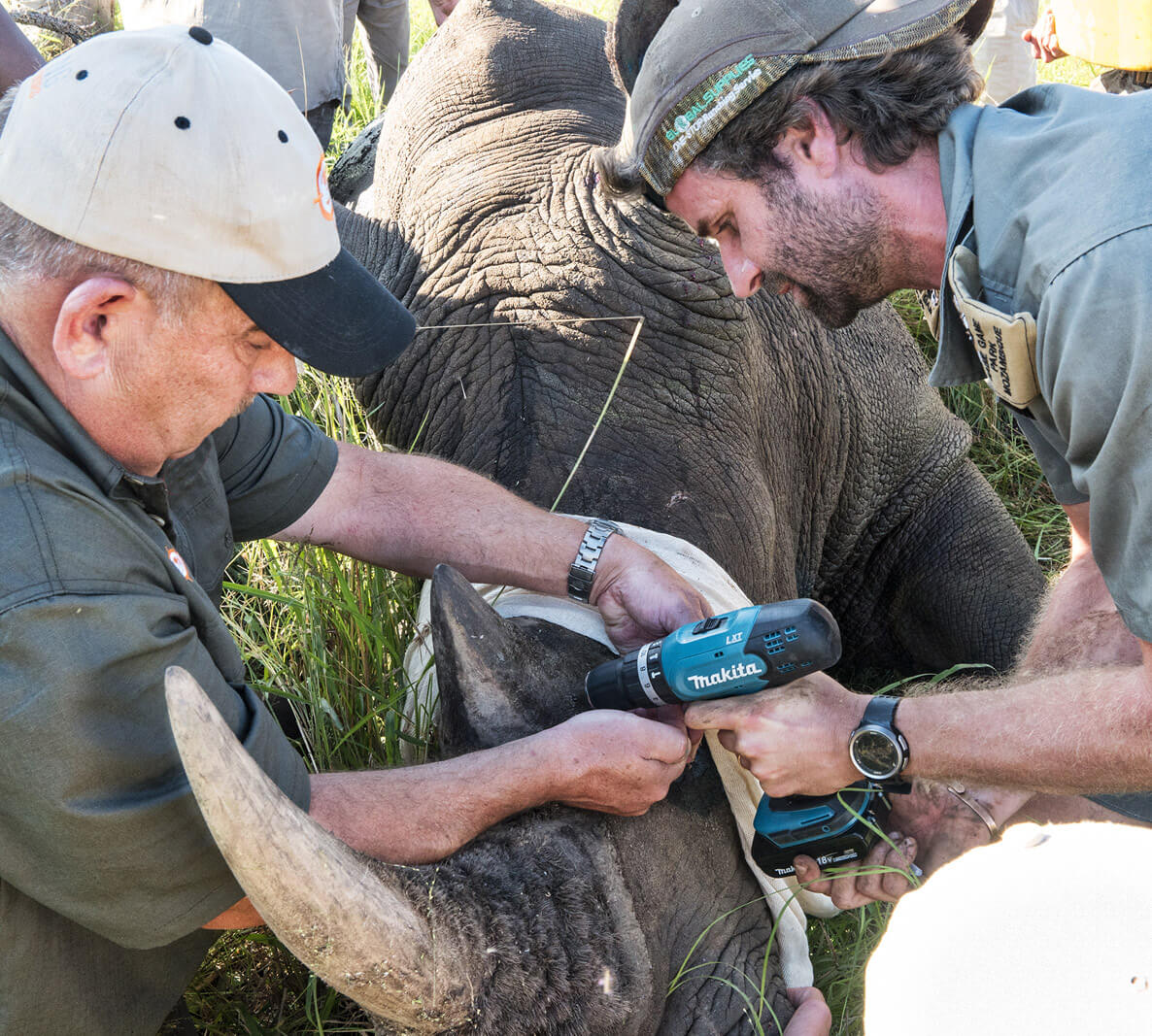 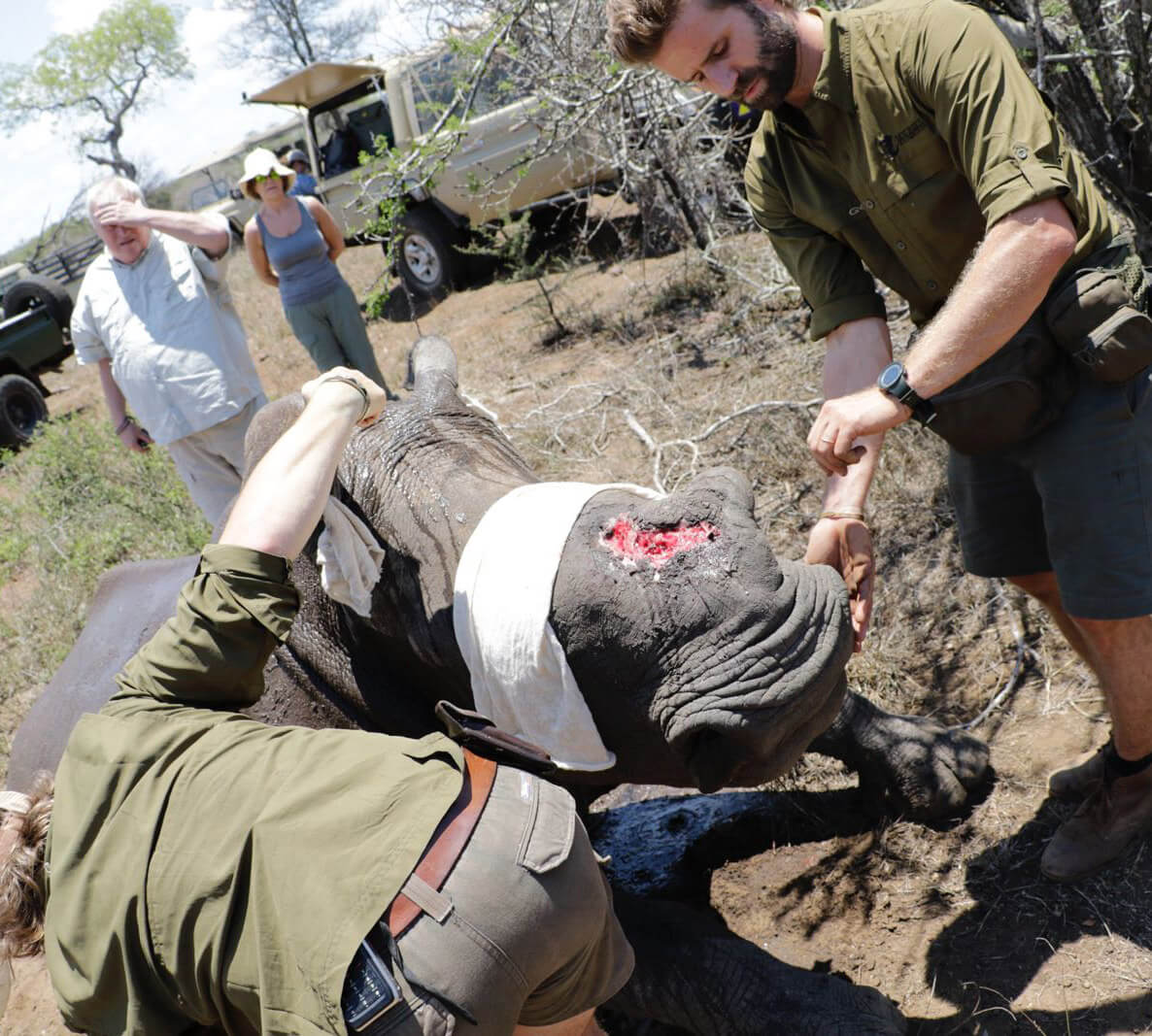 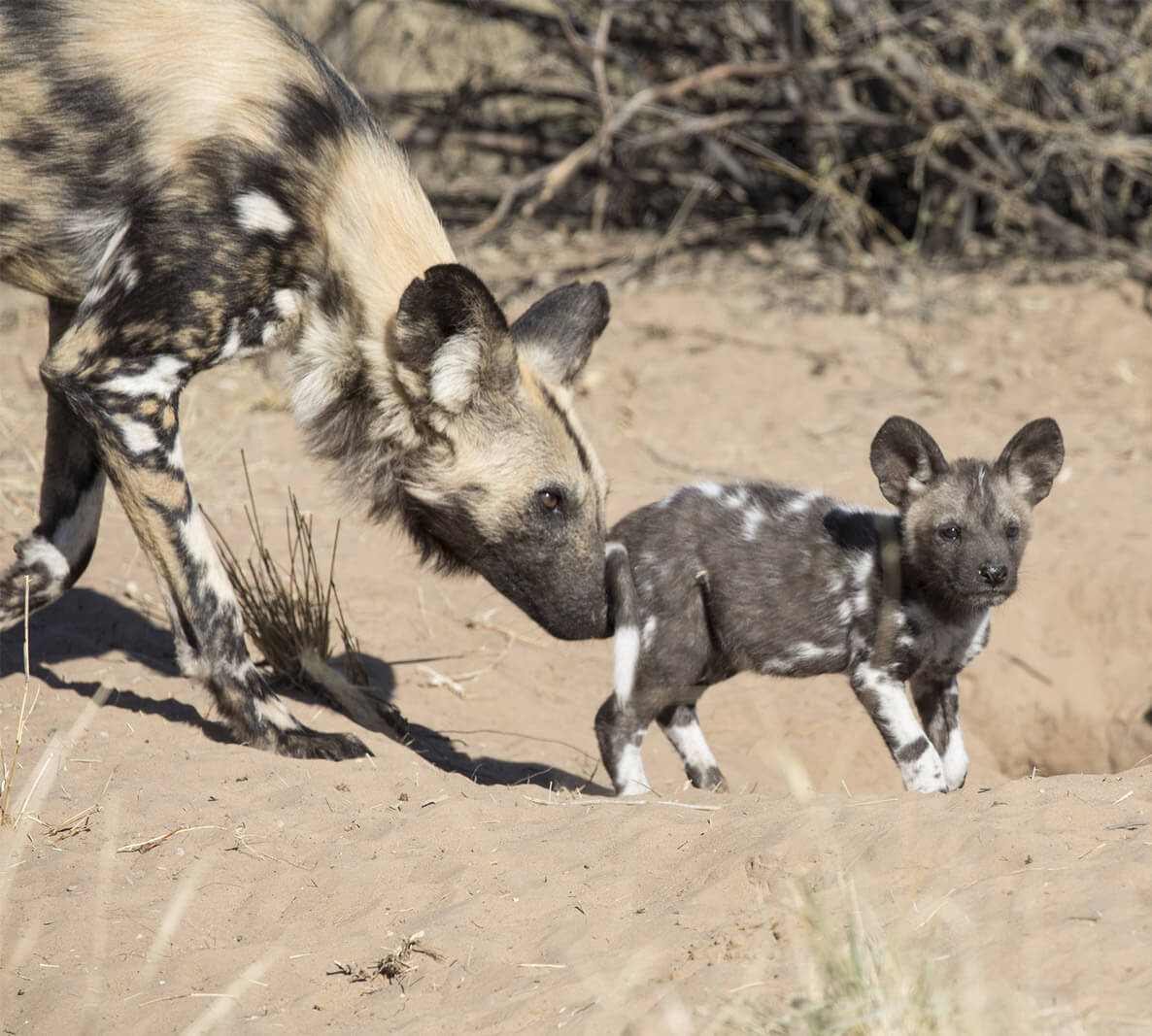 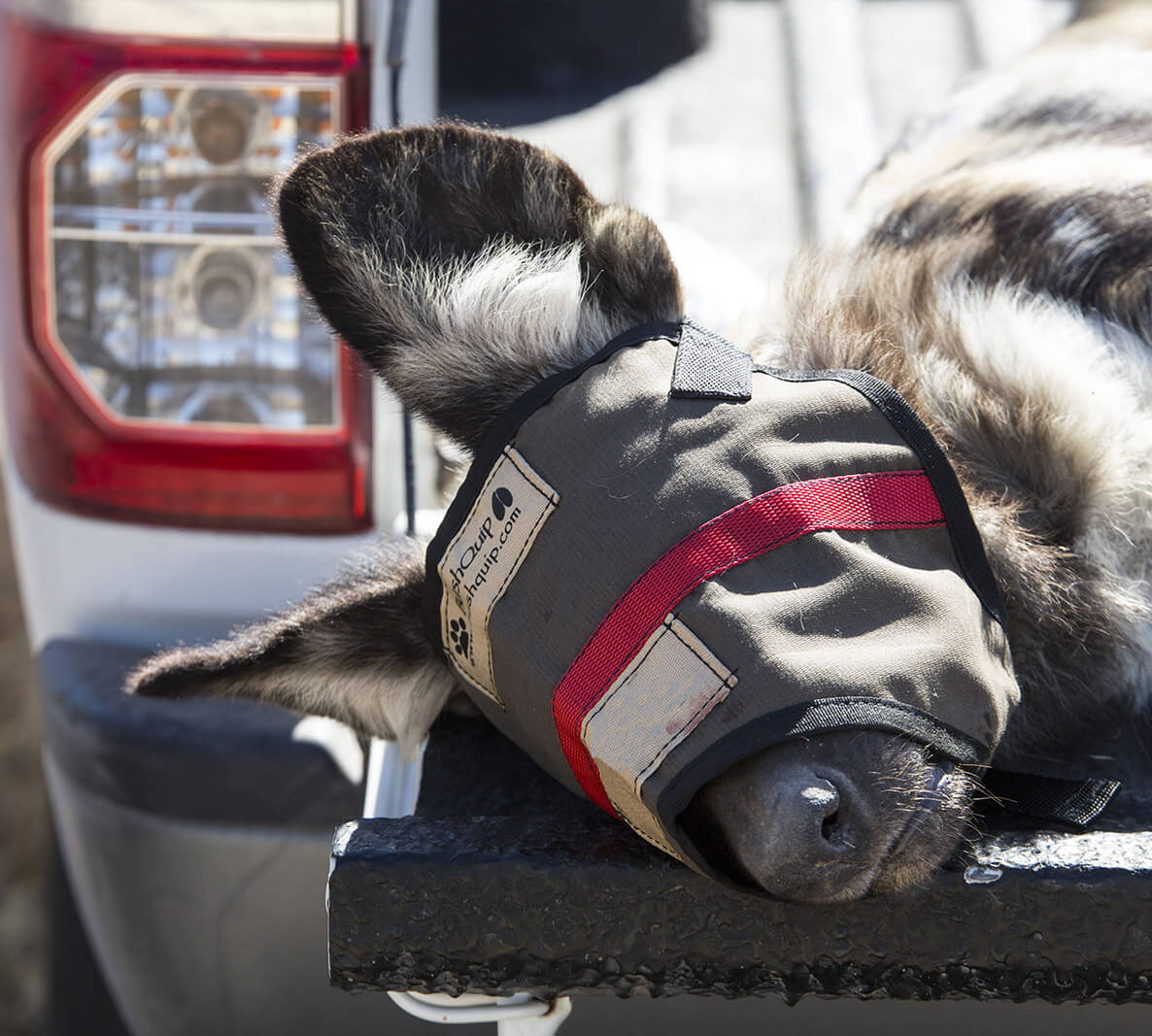 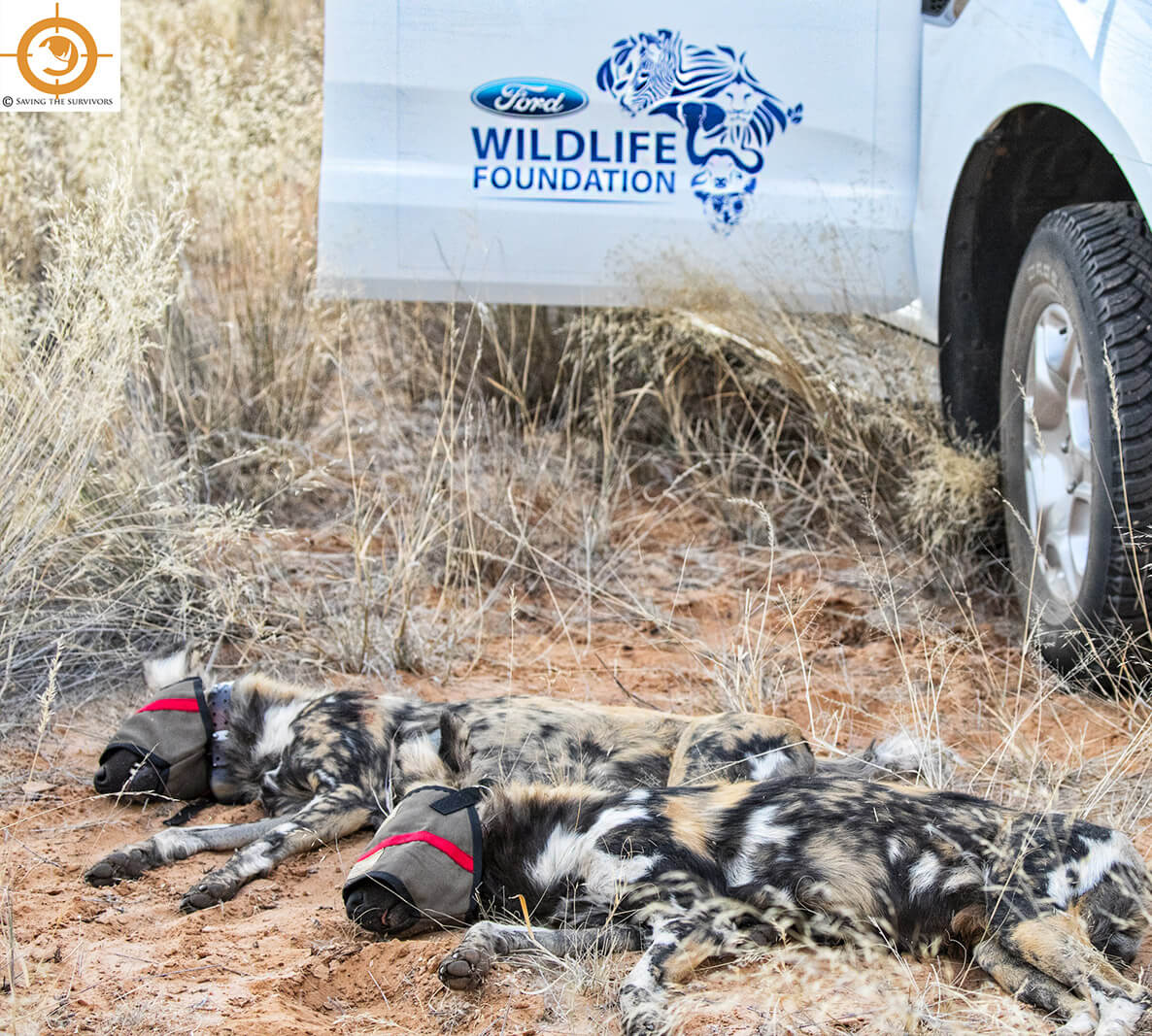 Whilst we will attend to the needs of any injured animal, most of our efforts have been directed at rhino due to the vicious attacks that many of them have fallen victim to.

Stay up to date with the latest news and updates, and see what your donations are doing to help protect Africa’s wildlife.

You can unsubscribe at any time. For details on how we use your data see our Privacy Policy