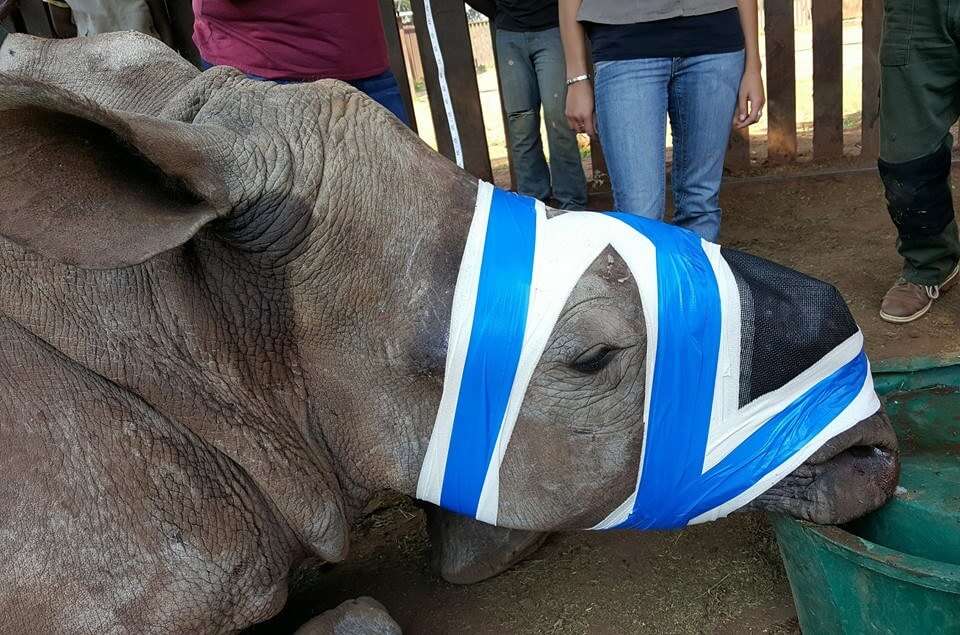 It’s been eight months since she was found, and the marred vestiges of her trauma can still be plainly seen.

A victim of poachers, who hacked off her horn and half her face, she’s come to be called Hope, since hope is what was invested in her and her ability to survive.

While the part of her that the ruthless poachers took is likely long gone (possibly sold in a market at top dollar due to the superstition that rhino horns have healing powers), Hope underwent surgery after surgery to tame the festering wound the attack left. At times it seemed she wouldn’t make it.

But the rhino named Hope has survived.

Now that her health has stabilized, her rescuers are working to find a way to give her back what was once hers.

“The procedures that have been done on Hope have helped healing her face tremendously so far,” the South African rescue group Saving the Survivors wrote on Facebook this week. “However, we are at a crossroads now where we need to use innovative and new technologies to make her look like a real rhino again. We have big plans for her.”

The treatment is similar to stem cell treatment in human beings, according to Saving the Survivors. The rescue organization has called on medical surgeons and biotechnology companies to help Hope.

To help support Saving the Survivors and Hope the rhino, you can make a donation here. 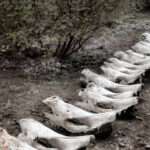