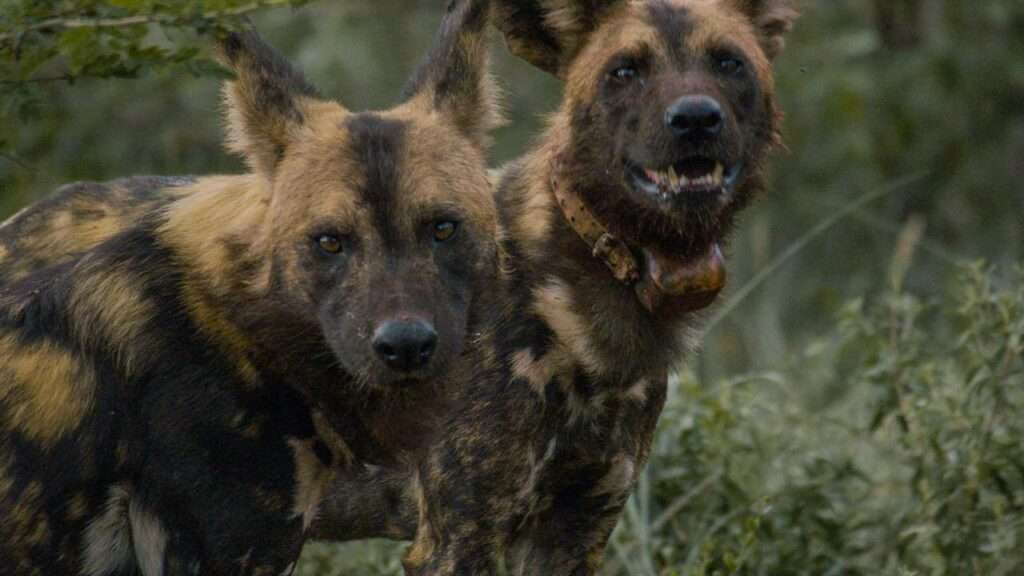 We are thrilled to announce that the amazing operation to translocate 13 wild dogs from South Africa to Mozambique has been completed with success!

In the morning of the 26th of January after a full day of planning, a multidisciplinary team composed of vets, biologists, monitors and reserve managers, gathered in Pongola Game Reserve (South Africa) to begin the long journey to Mozambique.

First action was the darting processing and loading of the endangered carnivores. The team did a great coordinated effort and soon all animals were in crates ready to begin the 16-hour journey to Karingani Game reserve.

Despite the rain and a few bumps at the international border between South Africa and Mozambique the journey went very well. All the WD were calm and comfortable in the specially made crates, even when the vehicles had quick stops to refuel and members of the public curiously looked inside the crates to see the new members of the Mozambican wildlife community!

Finally, after a 16 hour drive the 5 vehicles arrived at the holding enclosures in Karingani at midnight where we were met by many rangers and reserve staff that had anxiously been waiting for the new residents.

All the crates were positioned in line and opened. The animals walked out of the crates into their new home healthy but probably very tired, so the team quickly left the enclosure to allow the dogs to rest. 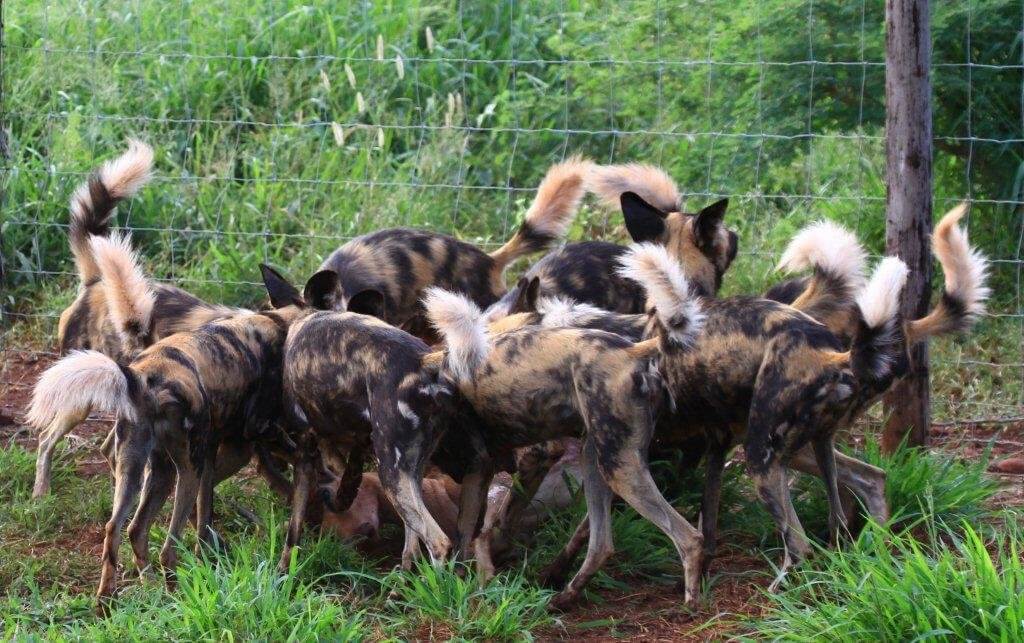 In the morning the pack of 13 was together and exploring the temporary enclosure where they will remain for the next 3 weeks to adapt to their new environment before being released to the pristine 150 000-hectare reserve.

This great projected and conservation effort was an amazing example of collaboration between different institutions working together for the greater good of wildlife conservation.

Thank you to the amazing teams from Karingani game reserve, Endangered wildlife trust (EWT), Ezemvelo KZN wildlife, and ANAC for this historical achievement!!!

Special Thanks to #FordWildLife & Craghoppers

You can still donate to our fundraiser attached to this post or by visiting our website at https://savingthesurvivors.org | #NotOnOurWatch 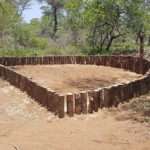 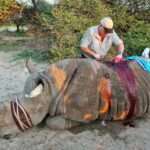