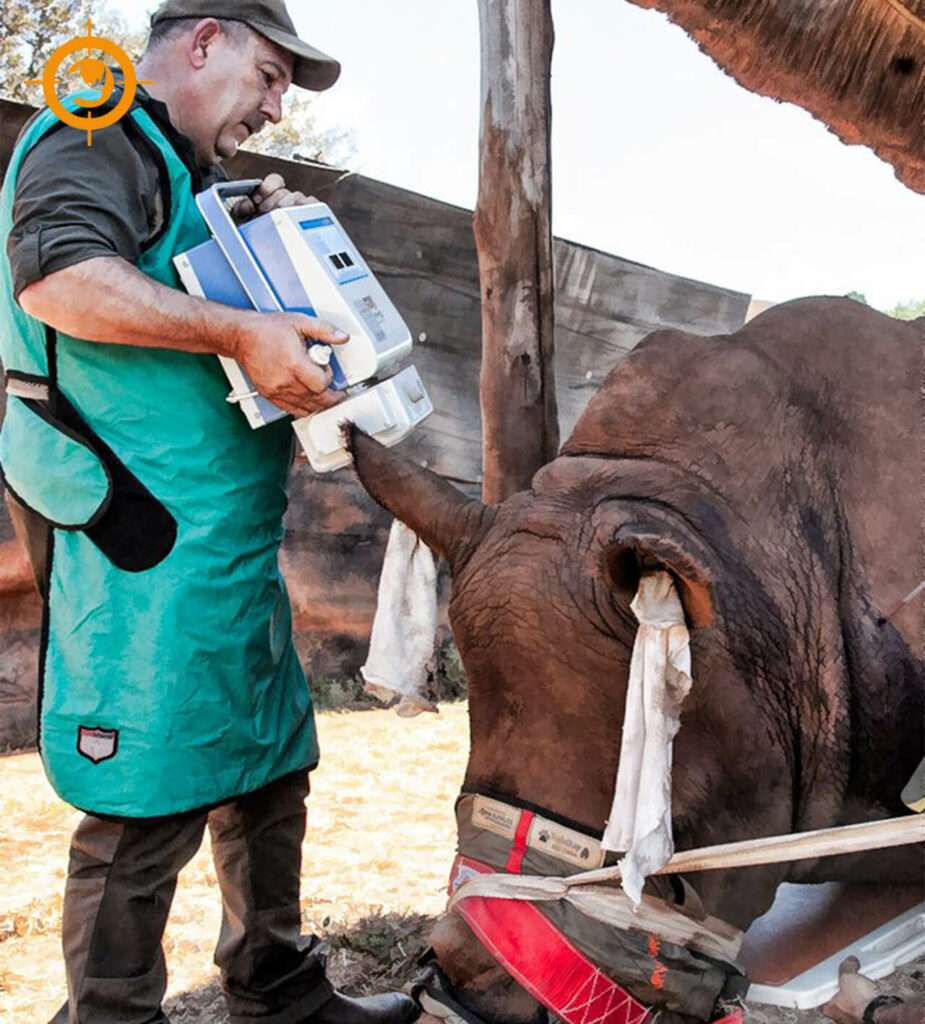 It has been a challenging and distressing day for Dr. Johan and the STS SA team.

We attended to two rhino females shot by poachers. One butchered and the horns removed. Her younger companion luckily got away, but got shot through the front of the chest. 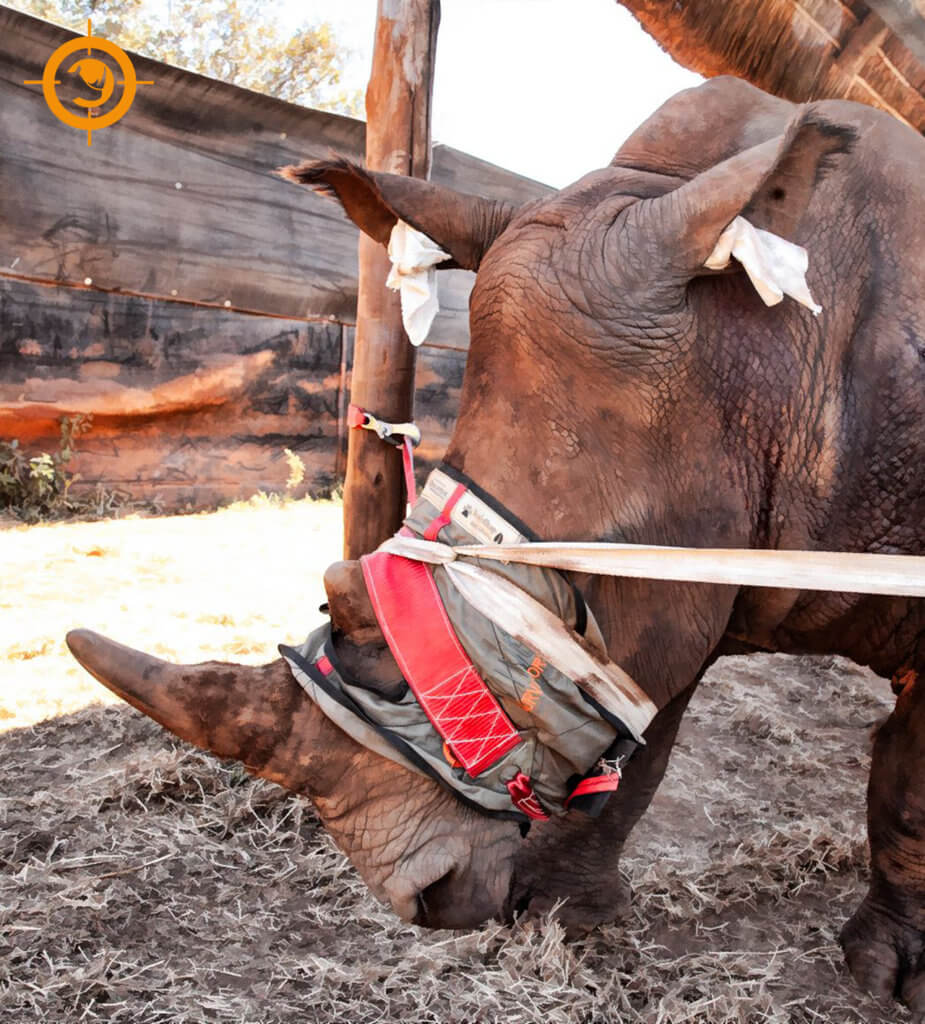 Called out to this setting early on Friday morning, we met the attending veterinarian. She explained that the two females were shot during the night. The poachers got away with the horn of the bigger female, who sadly succumbed to her injuries.

Dr. Johan immobilised the other younger female, cleaned the wound and treated her with antibiotics and anti-inflammatories. We also attempted to take x-rays to see if we can locate the bullet. Only an entry wound in front of the left shoulder was found. This wound was quite deep, and had a downwards trajectory. Unfortunately, there was too much swelling. Because her breathing was laboured, we did not want to keep her under immobilisation for long. The entire procedure only took 30 minutes. We hope to get the infection under control initially, and will follow-up in the coming weeks. 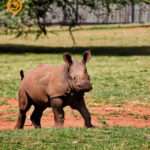 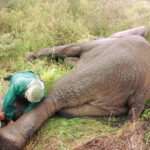