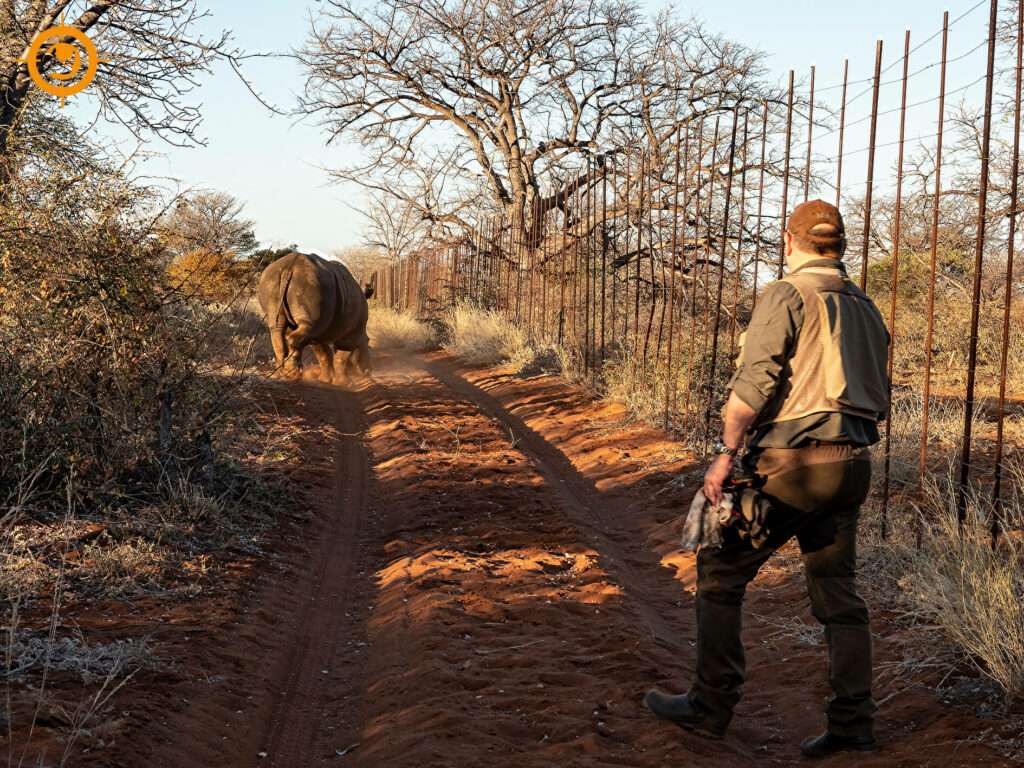 Dr. Johan and #teamsts were recently called to assist with an unusual but serious situation where two young male rhino calves were killed by one of two dominant rhino bulls on a reserve. 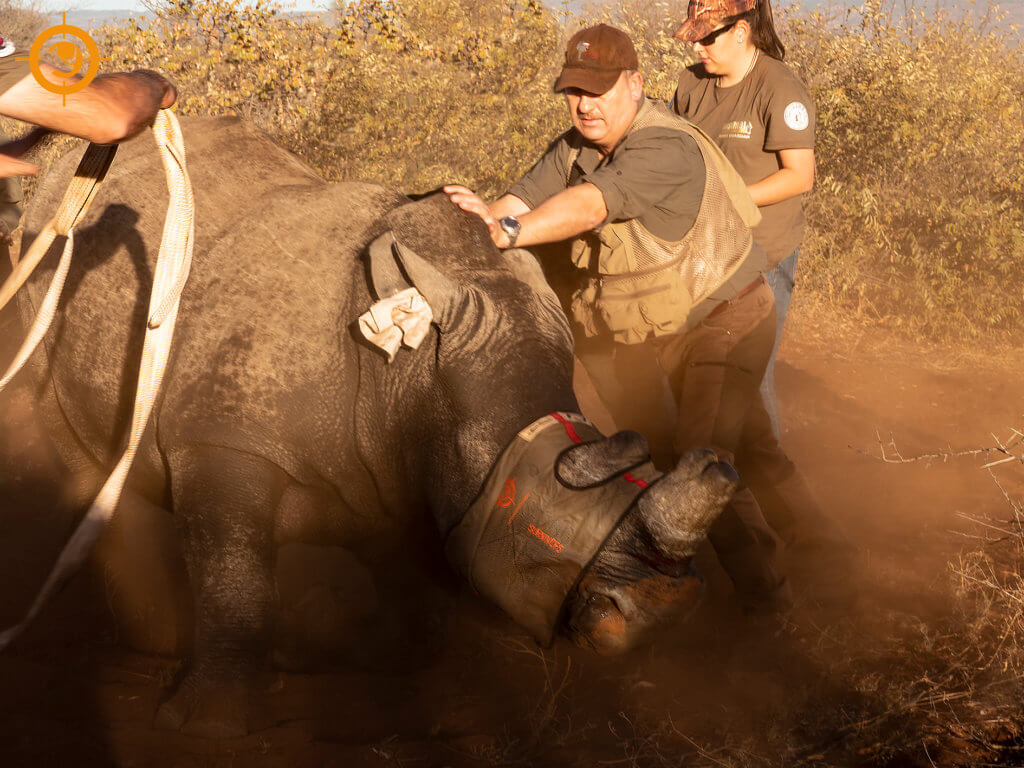 In just one week, two young white rhino calves were found dead in the reserve. Only with evidence of some external trauma. Using a helicopter, we decided to push the two suspect bulls. One 6 and one 7-years old, we moved towards another large camp, where they would not have access to the cows and young calves.
We darted both males. The first and larger bull went down approximately 2 km from the gate. This meant we had to walk him through the thick, red sand the entire way to the other camp. We managed to get the second bull down within 200 meters of the gate. Therefore, it was a relatively short walk for him. Both are doing well in their new camp and no more calf deaths have been reported.
This behaviour could be natural and may have been caused by many factors. These are females coming into season, change of feeding pattern, drought, dominance or perhaps a combination. We do not usually intervene in nature, but this situation threatened the lives of young endangered animals. We took the decision that we should take steps to stop this happening.
Huge thanks to our partners in this operation Council of Contributors, Rhino Connect Insimbi Legacy Projects and as always Craghoppers and Ford South Africa.
Please support our important and diverse work by donating here. 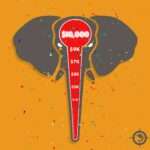 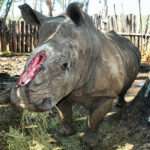