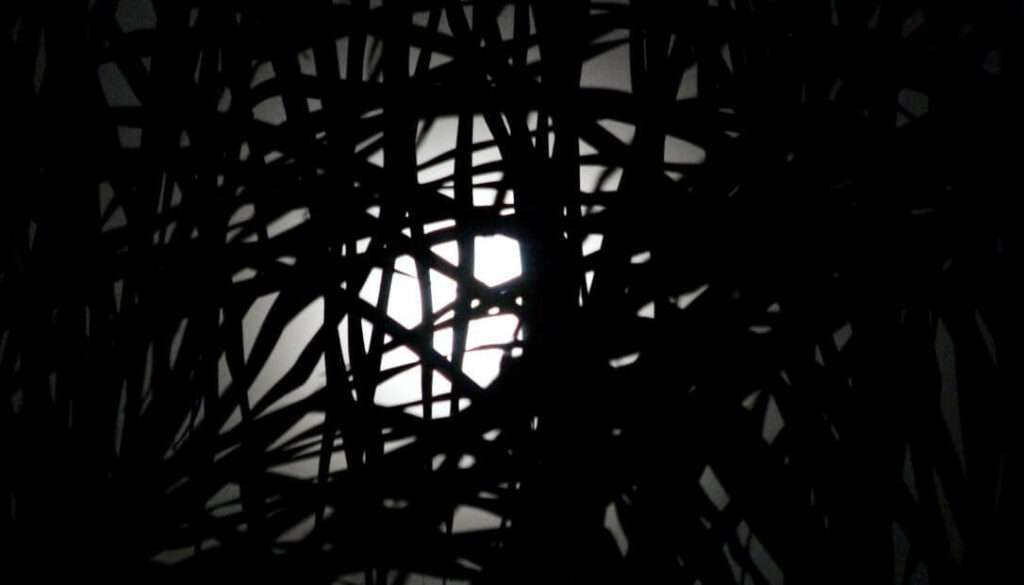 The moon has had an influence on Mother Nature and has set a certain kind of rhythm her inhabitants have marched to since the beginning of time. Unfortunately the human race skipped a beat and is creating havoc under the guise of full moon. From being earth’s only natural satellite, it has now also become a poacher’s moon during this cycle.

It is under such a bright moonlit night that a handful of shadowy figures crept up on a group of unsuspecting rhinos, peacefully grazing. A twelve year old White rhino bull and four of his companions were then brutally attacked and their most prized feature removed from their bodies. In the end, the bull was the only survivor. He had a massive wound on his face where his horns used to be. The attackers were long gone.

That bull is Seha. It is a couple of months since he suffered those horrific injuries but each day since has been a healing one. He has been under the constant care and treatment of Saving The Survivors and other concerned individuals. During one of the initial procedures the wounds were dressed with surgical pads coated in honey and a fibreglass cover applied. Seha finally started taking his first tentative steps on the road to recovery.

And then another full moon. Even though Seha was safe and secure behind the big, strong boma walls and only healing hands touched him since that fateful day, that big bright thing up in the night sky unearthed memories of an experience that left scars – seen and unseen. It unleashed something in the white rhino bull and he stormed the corners of the boma, trying to get rid of whatever was haunting him. Even when his caretaker approached with a soothing voice, all Seha saw was another shadowy figure with an agenda to kill and maim.

It took hours of patience and persistence to calm the big grey beast down. Even though he was still unsettled, he somehow realised that he was in a safe place. The physical damage was there for all to see. In the process of hitting his head against the boma walls, Seha had managed to rip loose the fibreglass cover.

The STS team attended to him again. Instead of fibreglass though, it was decided to use elephant leather (sourced from a taxidermy) as the fibreglass has several disadvantages in these type of wounds. For a couple of weeks Seha wore his elephant skin proudly. Recently it was removed, the wound properly cleaned, medicine administered and a new cover applied.

Seha continues to take those steps towards recovery, each day getting a little better, hope for a better future always tangible.

The next full moon is tomorrow… What will Seha choose to remember or forget then? 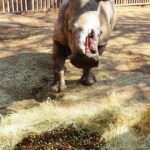 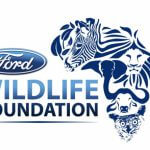