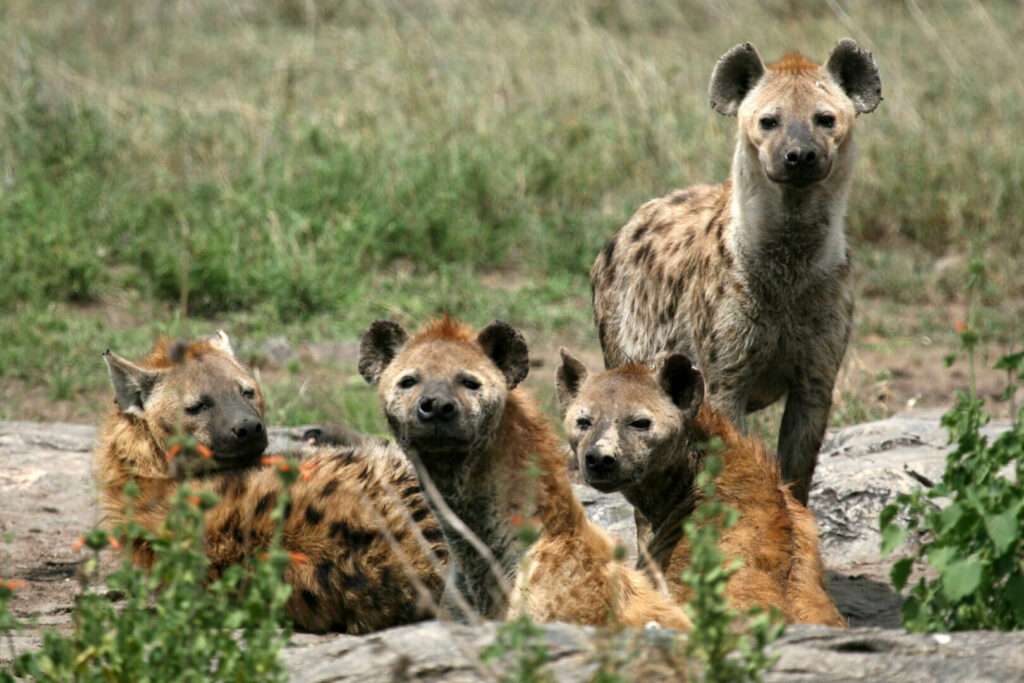 Have you been following the journey of the four spotted Hyenas that we translocated with the Peace Parks Foundation from Sabie Game Park in Mozambique to Zinave National Park?
We darted the Hyenas in Sabie, transported them to Karingani Game Reserve for disease-testing, and again sedated before being flown to Zinave. Upon arrival, the clan was eagerly welcomed by Mozambique’s ANAC and Peace Parks teams who have been co-managing the park for the past 5 years.
The clan, which are the first large resident predators in the area for four decades were initially released into an electrified enclosure where they spent three months settling in before being released into Zinave’s 18,600 ha sanctuary.
Tracking data from two of the animals that were collared show that as they became increasingly confident in their new environment, they explored the expanse of the sanctuary, moving mostly at night.
Zinave, which lies in the Mozambique component of the Great Limpopo Transfrontier Conservation Area, has seen the reintroduction of thousands of animals from 13 different species, all to restore ecological balance to this landscape. With the herbivore population now thriving, it was time to reintroduce predators to ensure that Zinave’s system remains healthy. On advice from the Endangered Wildlife Trust, it was decided to start rebuilding the carnivore guild by bringing in Hyena – both a hunter and scavenger. If you missed the journey, you can see all the episodes in our social media videos. 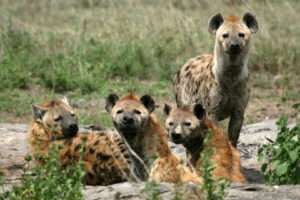 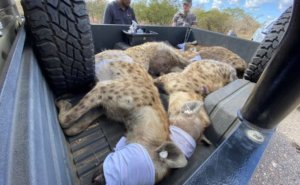 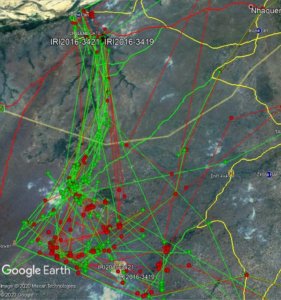 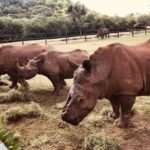 Previous post Dr. Johan checks up on Seha.
Next post The STS team in South Africa tend to a pregnant victim. 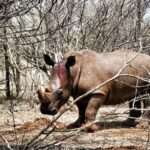