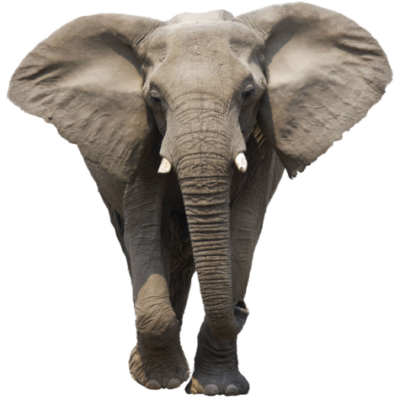 The African Savanna Elephant is the largest land animal on Earth!
If you look closely, an African Elephants ear looks very similar to the African content on a map.
Both female and male African Elephants grow tusks, whereas with their Asian cousins, only the males grow tusks.
Elephants live in groups with a female leader, called a matriarch. She is usually the oldest and largest female in the herd.
Elephants are herbivores and eat a wide variety of plants, from shrubs, grass, leaves, branches and flowers and fruit when they are available. 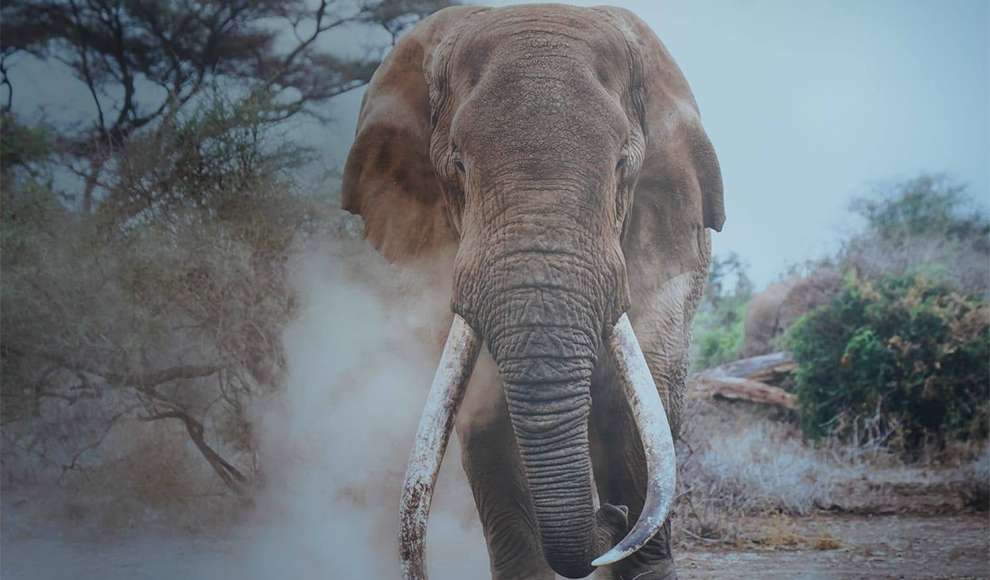 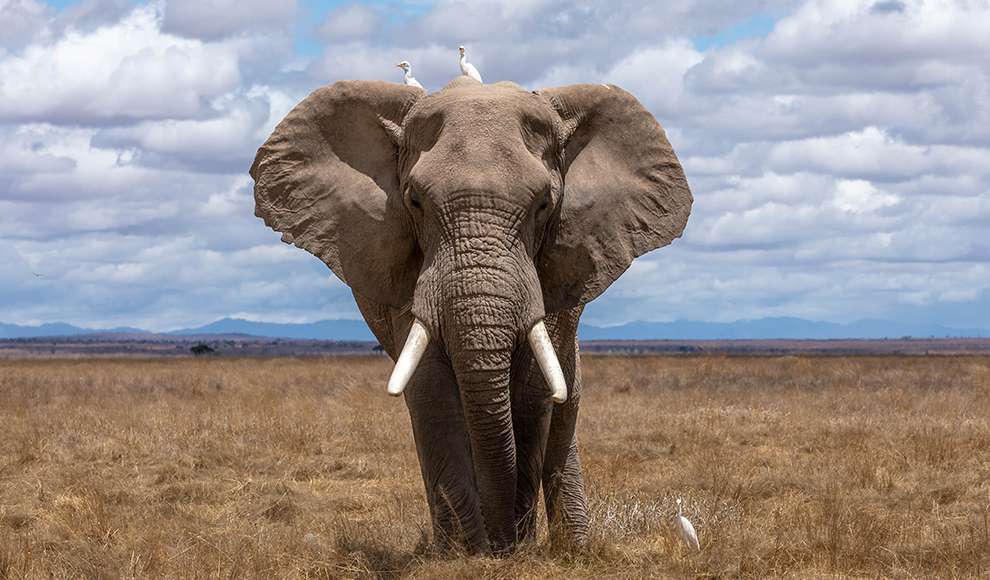 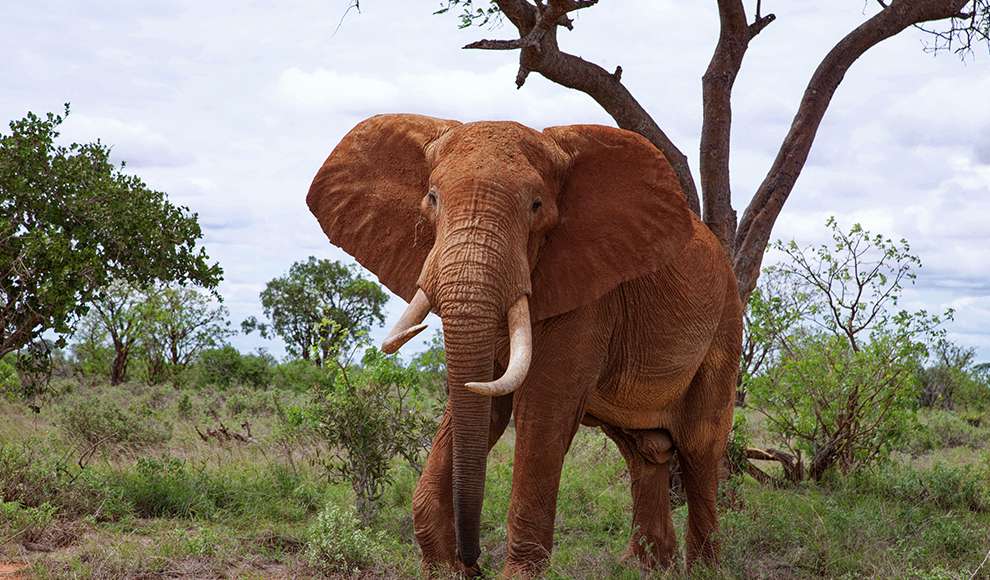 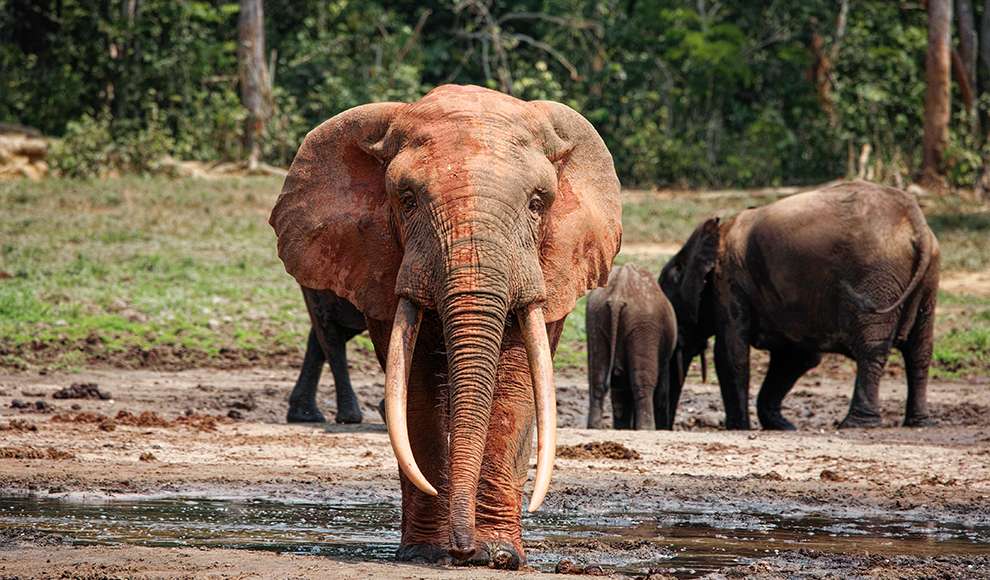 There are two sub-species of African Elephant including the African Savanna Elephant and the African Forest Elephant.

African Forest Elephants are half the size of their Savanna relatives.

There are differences in the size and shape of the skeletons and skulls of each sub-species.

As many as 10 million African Elephants roamed over the continent of Africa in 1930. However, due to countless decades of poaching and human conflicts, the population of African Elephants declined to just 415,000 in 2016, with a decline of 111,000 Elephants in just one decade (10 years). African Forest Elephants suffered a greater population loss than their Savanna relatives. 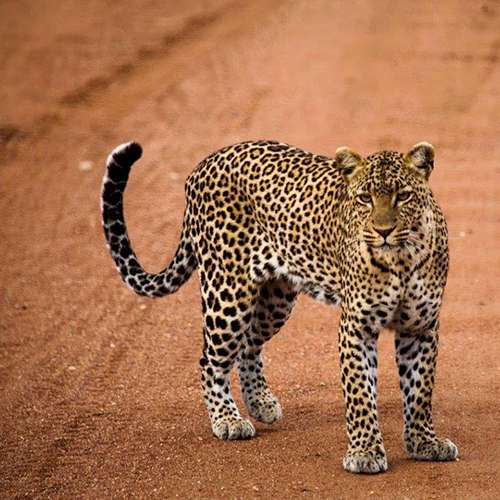 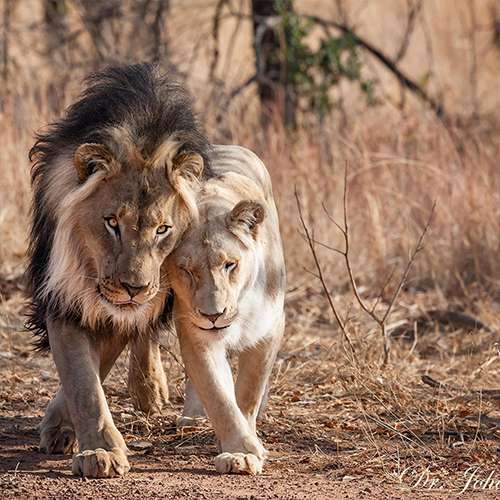 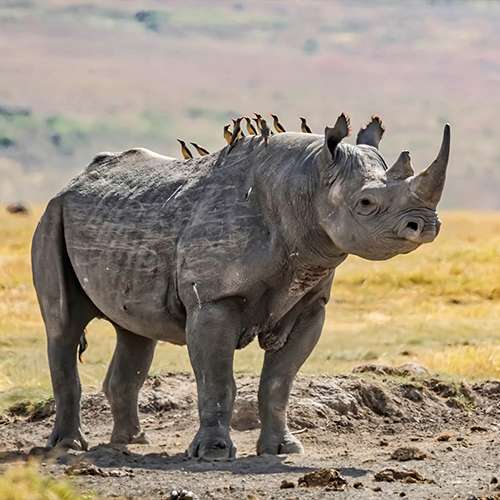 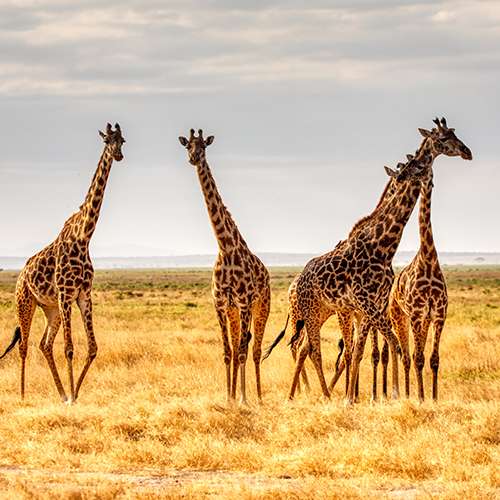