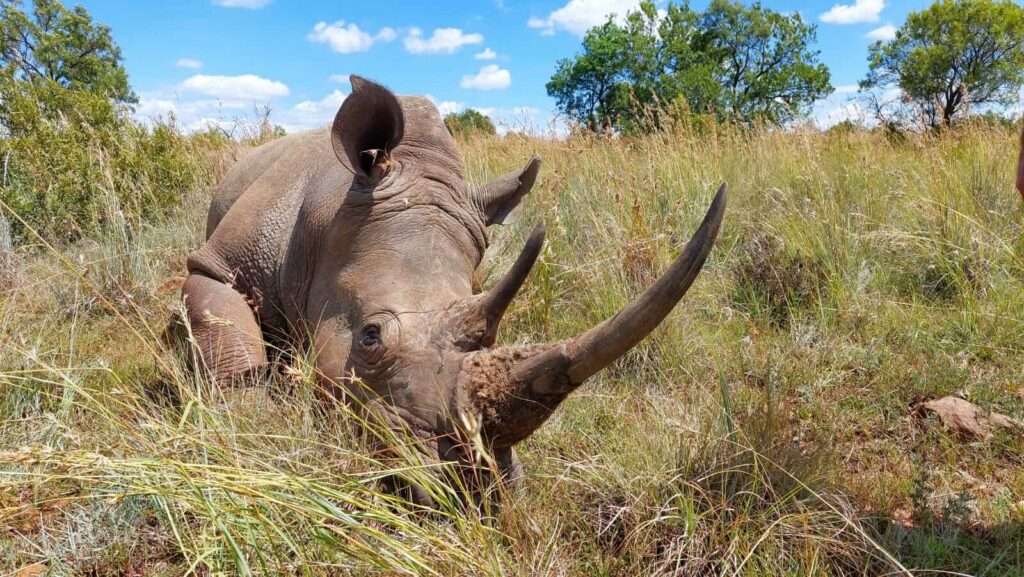 The issue facing private Rhino Custodian’s In the space of a single day, a distraught reserve owner in South Africa lost four Rhinos. Each Rhino killed was a result of poaching. The reserve owners are responsible for the vast majority of remaining Rhino populations. However, being Rhino custodians comes with immense financial pressures, due to 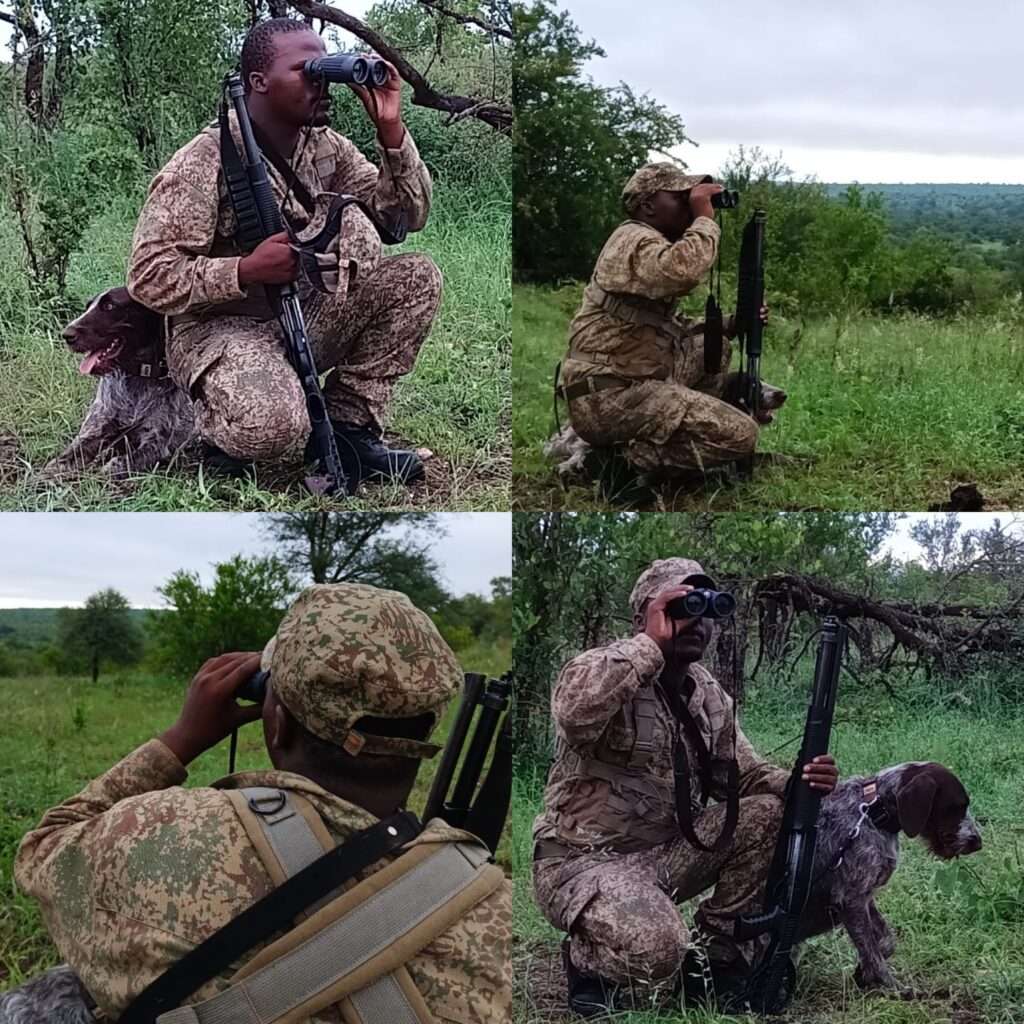 The conservation of all animals is a mammoth task. No one organisation can deliver all the roles required to protect our wildlife, therefore the key to success is working together and supporting each other. We recently donated sets of Binoculars to our partners Pit-Track K9 conservation and Anti-poaching unit. This team are dedicating their lives

Dr. Isabel Almeida and Dr. Hugo are called to assist an area in the Reserva Especial do Niassa – REN where it had been reported that a Buffalo is caught in a poachers snare. Along withWildlife Conservation Society Vet and HWC Manager, Samuel Bilerio and Administração Nacional das Áreas de Conservação rangers, they headed to