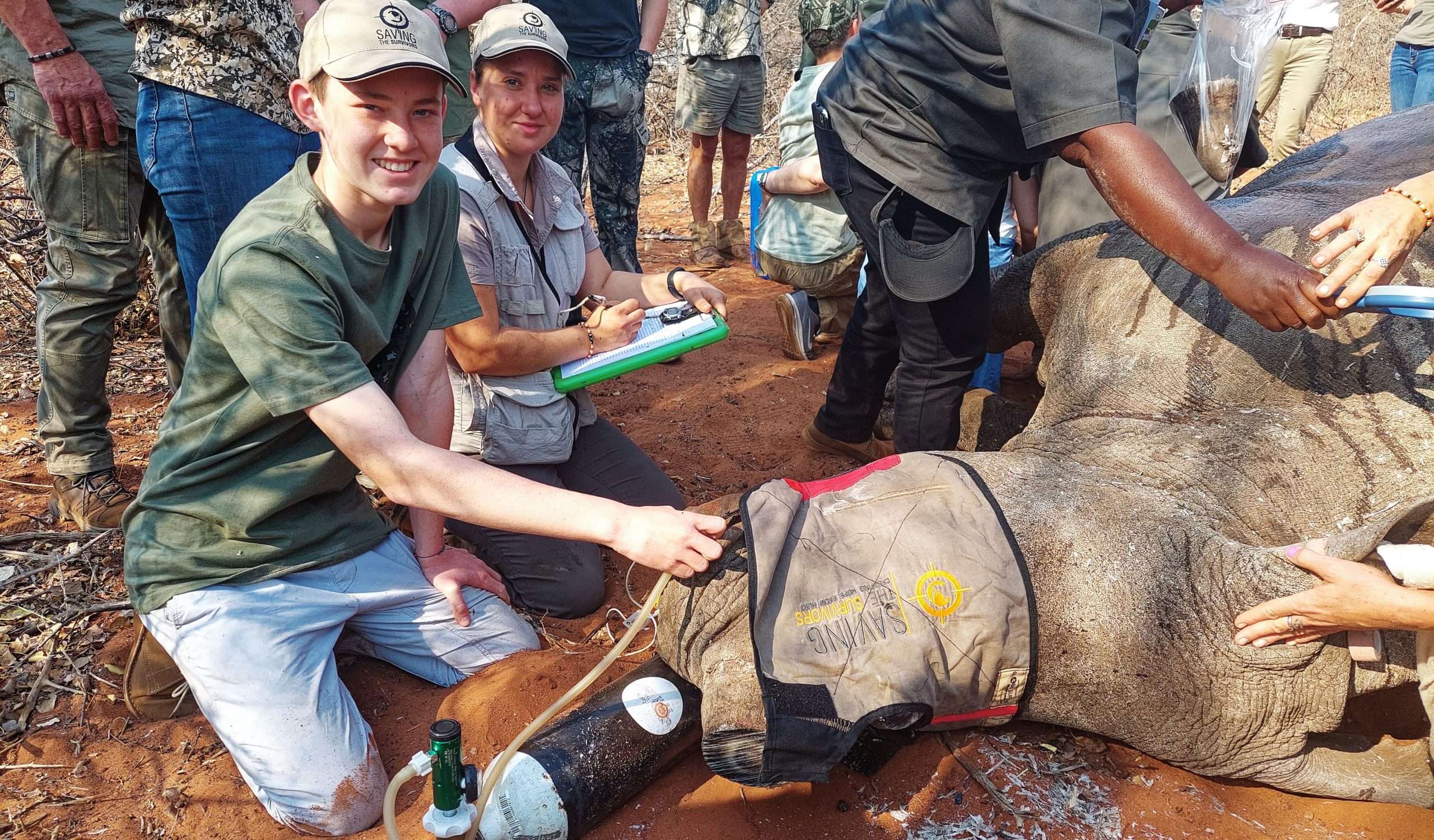 Raise the Baby Rhino with Hunter Mitchell started in 2015.

“When I was just 8 years old. On hearing about an orphaned baby rhino that needed urgent assistance in the Western Cape where there were no established rhino orphanages and with the understanding that every rhino’s life counted – I knew I had to help!

It was through my journey to save that one rhino that I made the decision to become a key role in the fight to save our rhino. Six years on, I have raised over a half a million rand that has gone to help rescue, raise and rehabilitate orphaned and injured rhinos throughout South Africa.

Leading by example, speaking up and sharing my knowledge with my generations is very important to me as we are the future and the future of our rhino.”