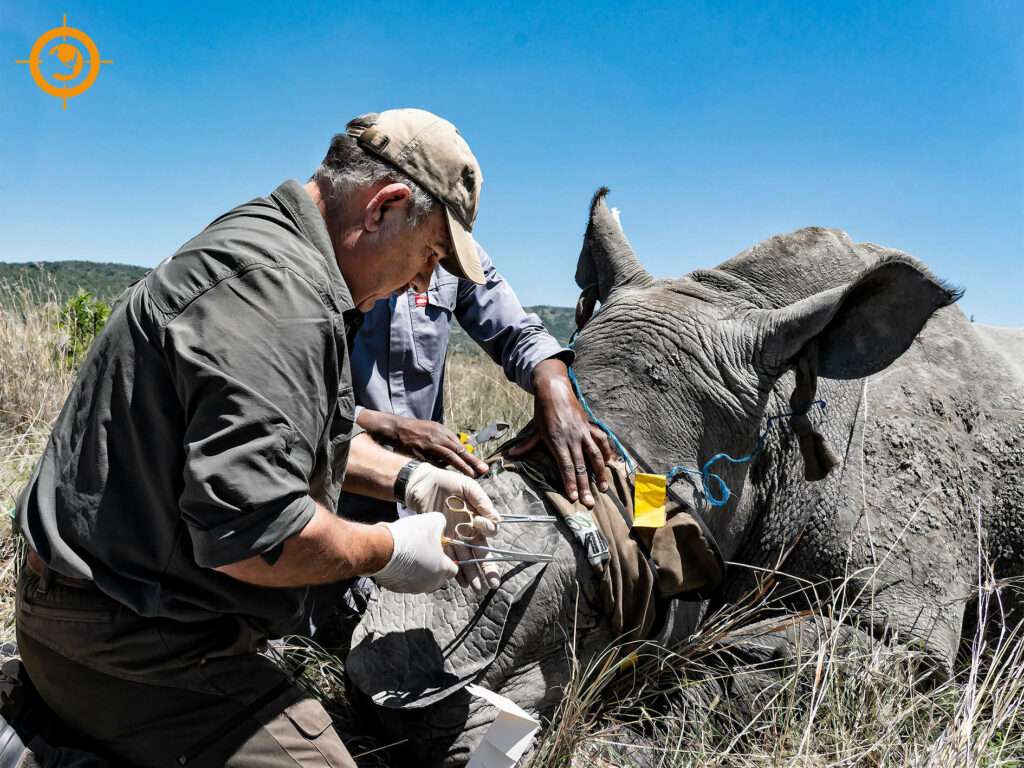 Dr. Johan Marais, the vet, photographer and CEO of #savingthesurvivors
Growing up in Etosha, Namibia and on the Highveld of South Africa Johan became a qualified veterinary surgeon in 1991. From then, Johan spent years in equine racing, before being a senior lecturer, then later head of the Equine Clinic in Pretoria. Johan has been the president for both the South African Equine Veterinary Association and the South African Veterinary Association and acquired a BVSc Honours degree in 2001, and an MSc degree in wildlife in 2007. 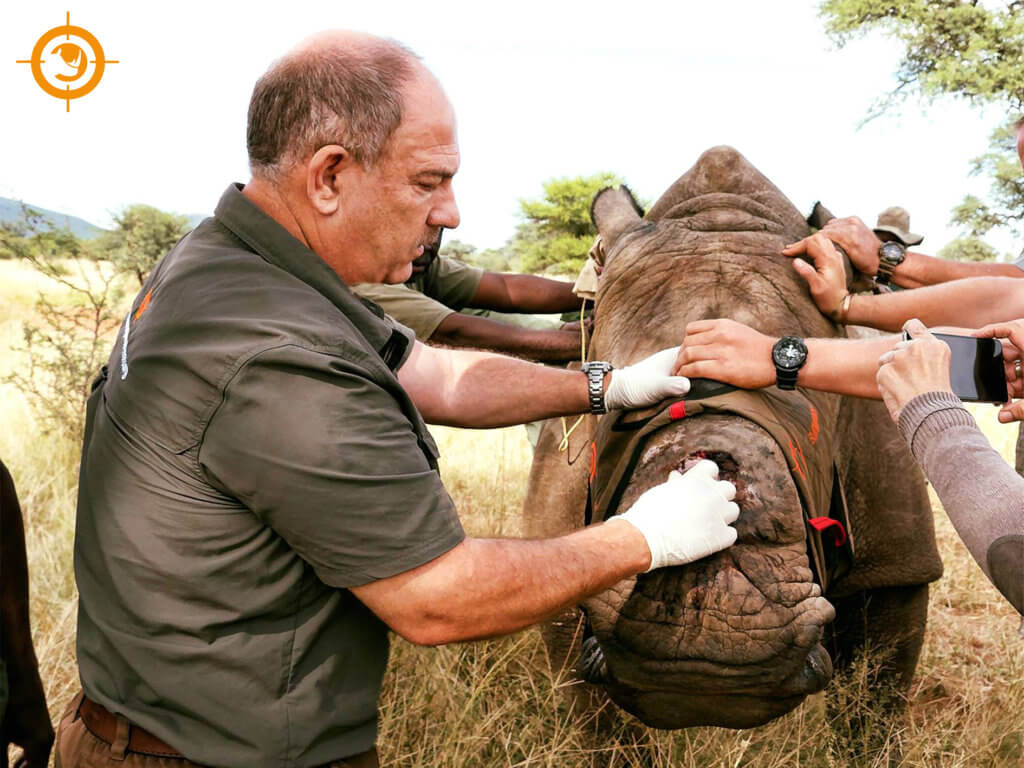 For over two decades, Dr. Marais has has been a qualified veterinary surgeon. Although he has spent much of his life as an equine surgeon, saving the survivors soon became his calling.
In 2012, his vision became reality. Dr. Marais and his new team of experts began to tackle the poaching crisis from a veterinary perspective. The countless animals saved has given Johan Marais the worldwide recognition he deserves, as one of South Africa’s true national treasures.
Dr. Johan Marais and #teamsts would never have succeeded this far without your support. You are the bloodline that circulates our organisation. Please continue to support Saving the Survivors by donating now. 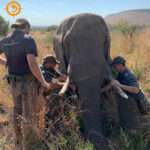 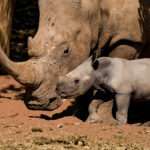