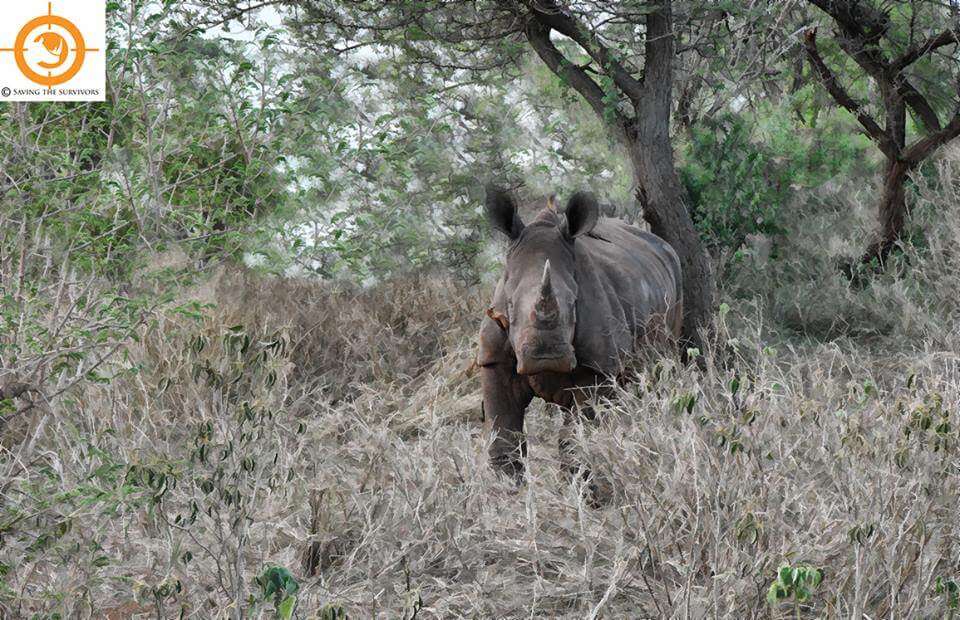 Saving The Survivors was called out to this 2-year-old White Rhino heifer, named Blossom by the anti-poaching team, that was shot through her right frontlimb 2 days ago.

The bullet penetrated the joint, shattered some of the small bones and also caused a severe infection in the joint. 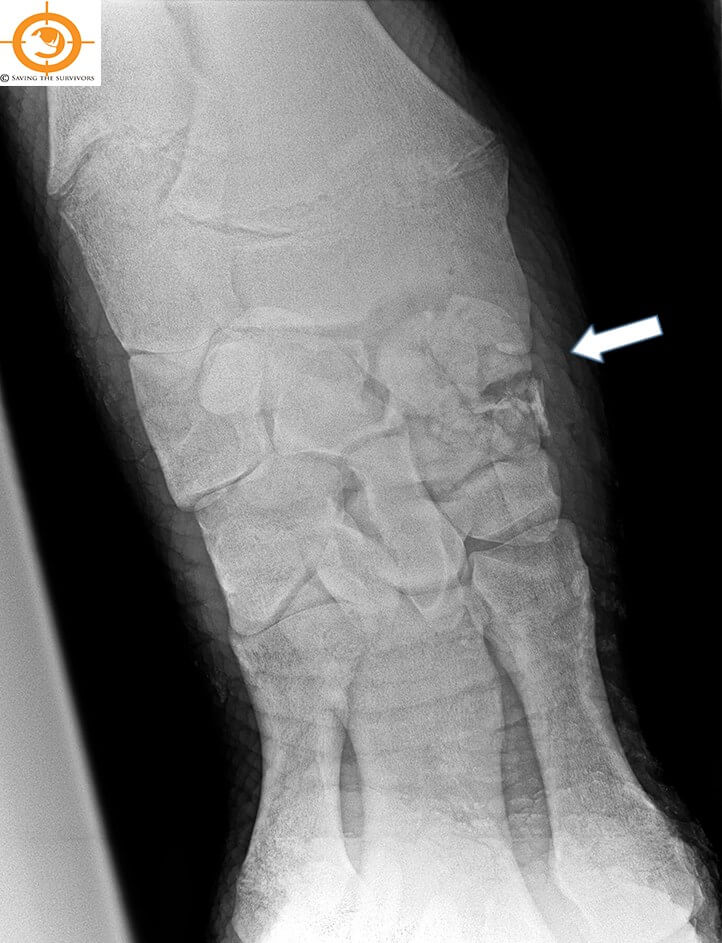 However, Blossom the Rhino died within 10 minutes of us arriving. She was exhausted after trying to get up all night, and struggling to take weight on the limb. She unfortunately became another statistic in this terrible war!

Why are Rhinos victim of poaching?

Rhinos are targets to poachers due to their horns. There is a high demand for their horns on many Asian markets, therefore leading to high prices. Rhino horns can be found in traditional asian medicines as well as being symbols of high status. This is despite them being the same material as our fingernails, keratin.

There has been a sudden increase in poaching in Africa due to the increased demand for Rhino horns. This is due to almost all Asian species of Rhino being wiped out for similar reasons and the need for an alternative source. Sadly, despite efforts from dedicated rangers, African national parks are still suffering a loss of Rhinos, leading to an overall decline in species numbers.

Remember that our work is only possible with your support. Please donate to ensure that we are always on hand to tend to Africa’s most special species. You can support our work by becoming a monthly or one-off donor. With your help we are able to help every injured animal in need. Please help us to do more great work, and save the Rhino from extinction. Donate here.