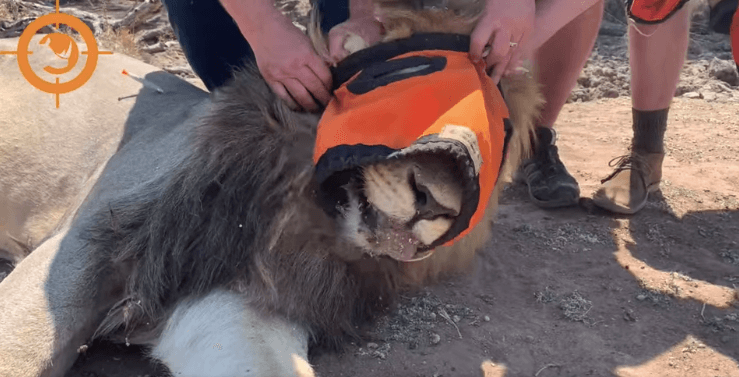 A coalition of two magnificent male Lions were recently relocated to another reserve. The reason for this move was twofold: Firstly, many reserves have an overpopulation of Lion and the relocation assists other reserves to bring in different genetics to its own Lion population.
In a perfect world there would be no fences and Lions would roam freely and be able to spread their genetics into other areas naturally. However, due to the presence of fences, we have to lend a helping hand. This is to prevent inbreeding of fragmented populations which represents a fundamental problem in conservation. The problems associated with inbreeding include reduced genetic variation as well as increased mortality for cubs and a reduced immune system. 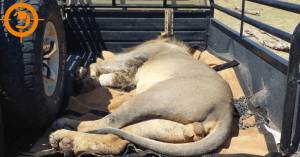 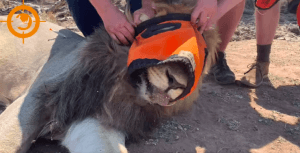 Lions are keystone species. This means they have a large impact on the environment they live in, and without them these environments would be very different. This is because Lions are apex predators. This means they are at the top of the food chain with no natural predators. Therefore, they play a crucial role in regulating population numbers of their prey including Antelope and Wildebeest. They also help to keep their prey population healthy by usually preying on the sickest, oldest or weakest members of the group.

Lions are also important to the economies of many African countries. This is because they are one of Africas big five. This term used to refer to the five most sought after animals for big game hunters, however today refers to Africas most iconic wildlife.

Please donate to ensure that we are always on hand to tend to Africa’s most special species. You can support our work by becoming a monthly or one-off donor. Donate here. Every single penny you donate goes directly towards supporting vulnerable wildlife.

You can also help support our work by following us on social media. This helps by giving animals a voice and by raising awareness of the issues facing them. Please take a look at what our supporters think and share your own views. Take a look at our facebook here. 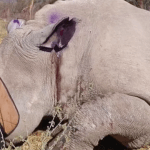