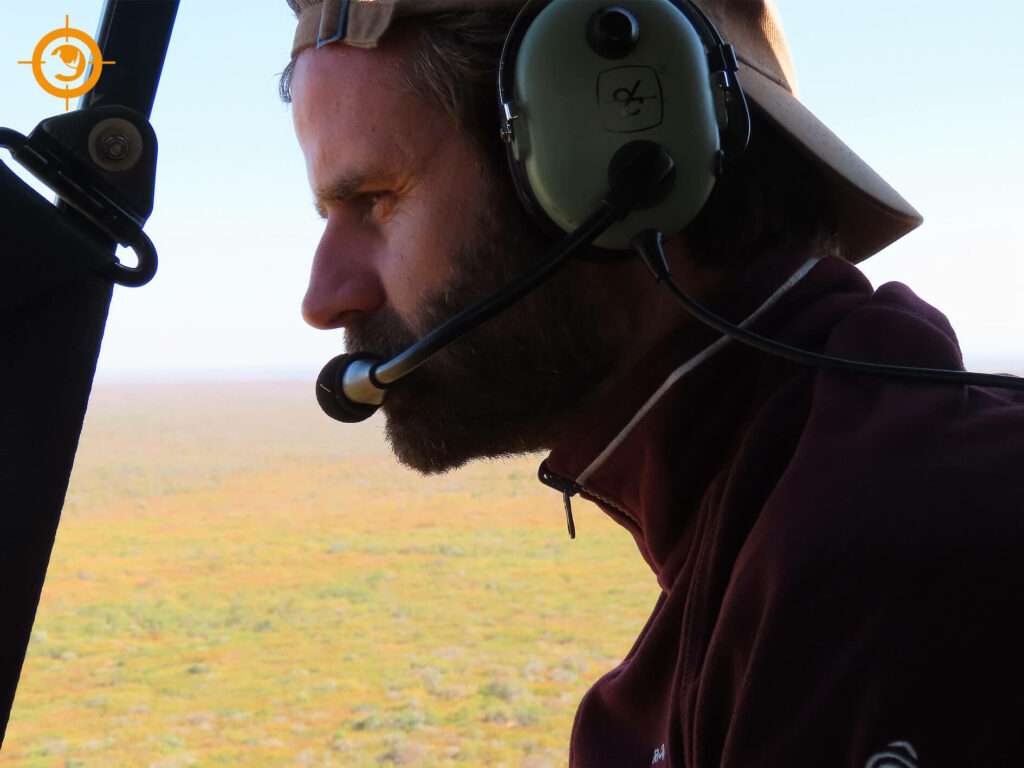 In support of the National Administration of Conservation Areas, STS, Peace Parks Foundation and partners. We deployed a satellite collar on an elephant for the first time ever, in Banhine National Park (BNP).

Banhine is a critically important component of the Great Limpopo Transfrontier Conservation Area. Due to the fact it lies within the wildlife corridor. Situated between the Zinave and Limpopo, Kruger and Gonarezhou National Parks.

This great achievement will hopefully provide key data on elephant (and other species) movements within the GLTCA (Greater Limpopo Transfrontier Conservation area). Additionally, it may influence land use policies in corridor areas to allow wildlife movements between protected areas. The collaring operation would not have been possible without the collaboration of Peace Parks Foundation, BNP rangers, Elephants Alive and of course you! By helping providing critical wildlife veterinary support to wildlife conservation in Mozambique. 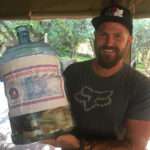 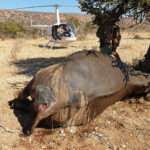