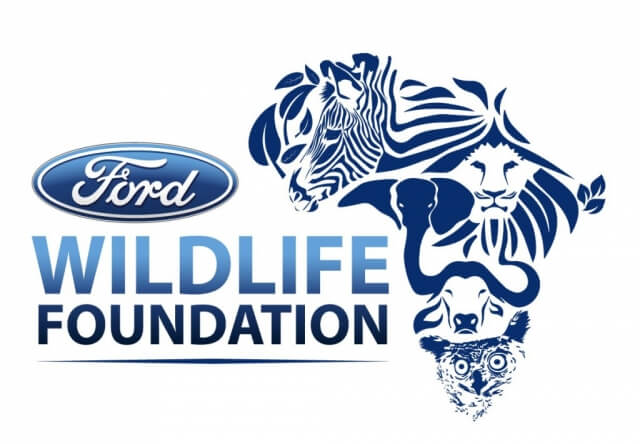 The Ford Wildlife Foundation handed over two new Ford Ranger bakkies to Saving the Survivors. The handover forms part of the Ford Motor Company of South Africa’s (FMCSA) commitment to the conservation and preservation of the environment in sub-Saharan Africa.

Saving the Survivors was started in 2012 to treat and care for Rhino that have fallen victim to poaching or traumatic incidents. This includes rhino that have been wounded, rhino where the horn has been hacked off, as well as victims of snaring and other traumatic incidents. It is estimated that between 80 and 120 animals per year will benefit from this project, and this number will sadly increase as the poaching problem escalates. Saving the Survivors is also committed to treating all other endangered species, and the team often works on lion, leopard, African wild dogs and elephant to name a few.

Almost all of these animals are being treated in the bush in their natural environment, as transporting these injured animals is just not possible or feasible. It is also extremely stressful for wild animals to be confined and treated in a hospital setting. The areas we frequently visit are Mpumalanga, Limpopo and the Northern Cape. The benefit of having these Ford Ranger bakkies is immense and the Saving the Survivors team will now be able to get to our patients quickly, and hopefully save some more precious lives. 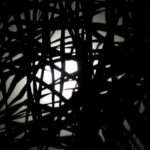 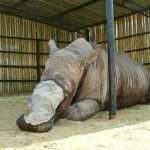