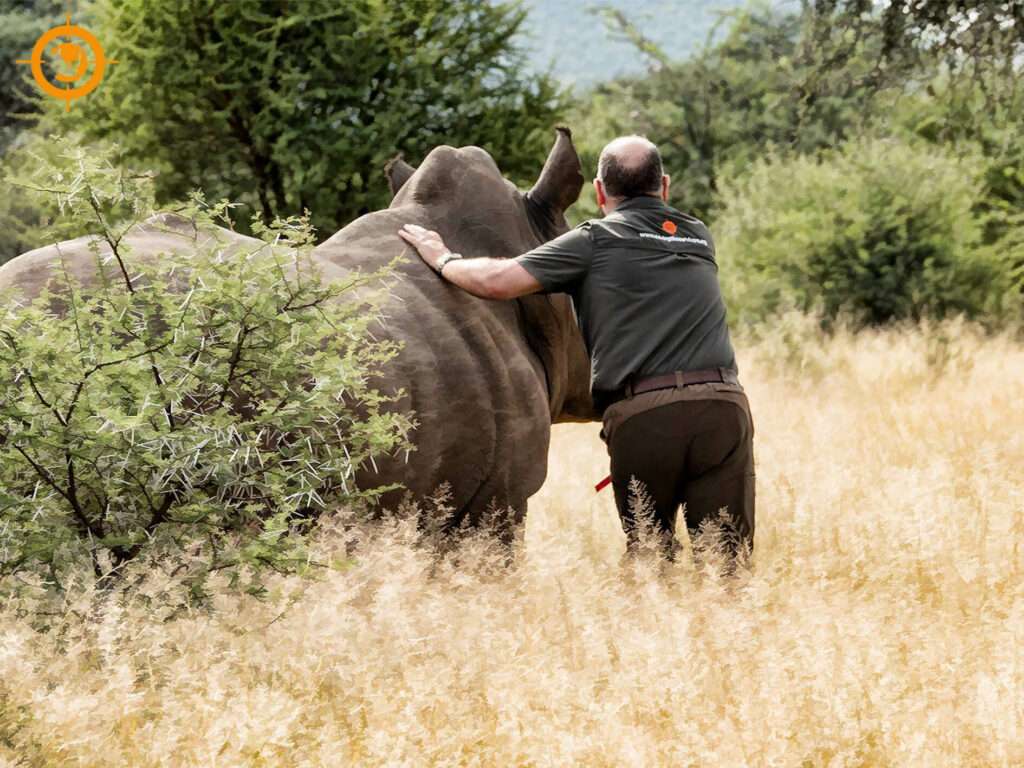 Saving The Survivors are happy to announce that, Harvey, the White Rhino has healed in record time!

Harvey was sadly shot and horns hacked off in October 2018. Saving The Survivors, with assistance, quickly determined the extent of Harvey’s injury. We also saw how it was affecting him. 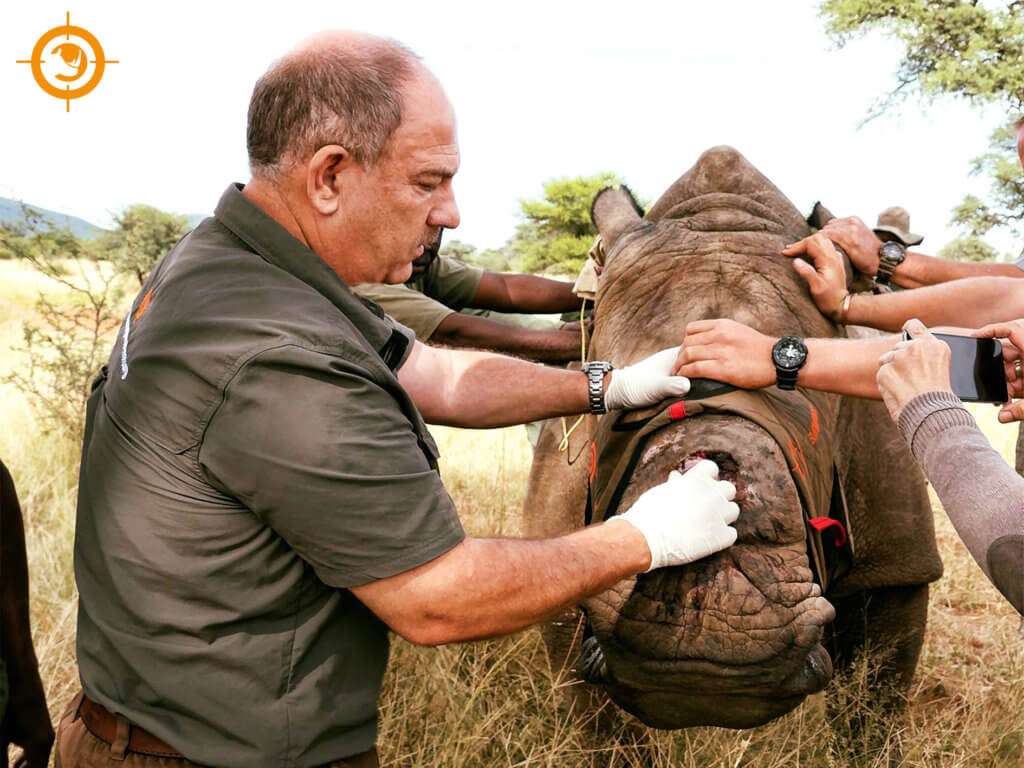 Harvey’s sinuses were exposed and the wound was severely infected. However, team STS treated him with antibiotic dressings and a fibreglass cover. Later, the dressing was completed with elephant skin, which acted as a cover.

This is a huge leap of success for Saving The Survivors, and the welfare of wild animals. Thank You to Dr. Gary Bauer for his assistance, during this treatment.

Why do poachers poach White Rhinos?

White Rhinos are victim of poaching due to their horns. They have two horns which grow on the end of their face, which are both made up of keratin, which is the same material as our finger nails. These horns grow continuously throughout their lives, growing up to 7cm each year.

Their horn has high value in traditional medicines and on Asian markets, particularly in China and Vietnam. This is due to the superstitions that Rhino horn can cure illnesses ranging from hangovers to cancer. More recently, Rhino horns are also sold as a high status symbol to the rich. Due to this high demand for the commodity, there is a high reward for poachers.

Why are White Rhinos important?