How does the Oxpecker Bird help with the anti-poaching of Rhino? 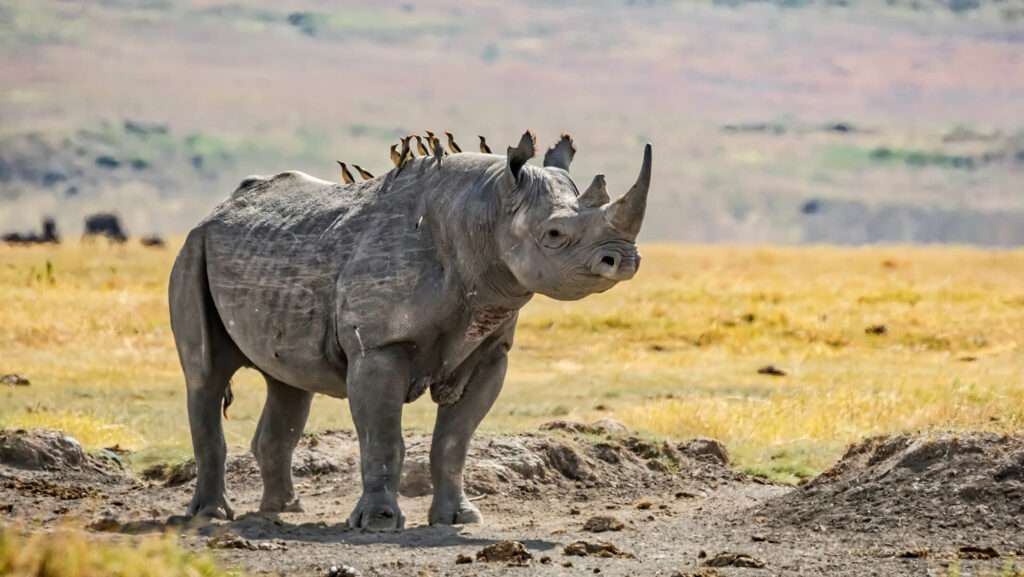 How does the Oxpecker Bird help with the anti-poaching of Rhino?

A study has suggested that the red-billed Oxpecker bird, often found eating the bugs and insects from the backs of big game animals such as Rhino, Giraffe and Buffalo, actually alerts their host to approaching humans, long before the large mammal would realise alone.

Scientists speculate that the African bird has evolved this reaction to protect their food supply. While an adult Rhino has no natural predators in the wild, Giraffe and Buffalo certainly do. The Oxpecker’s now see humans as the same threat to a Rhino as they do a Lion to a Giraffe or Buffalo.

Dr. Johan – “Rhino and Oxpeckers benefit each other in nature, however the birds profit more. Oxpeckers often eat ticks and other parasites off the rhino, while sometimes opening up scabs and tissue, providing a blood meal to them. This is often a problem, resulting in wounds not healing, especially on the face after a poaching incident.” But alerting the Rhino to potential approaching humans may balance the relationship.

In the study by Dr. Roan Plotz,  field experiments were conducted to assess whether the Oxpecker bird could warn Rhinos of humans presence. The results found that Oxpeckers enabled 40% – 50% of Rhinos to escape humans undetected. You can read more about this study here. 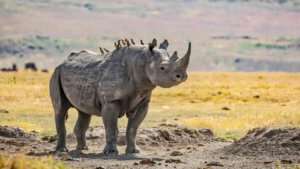 Why are Rhinos important?

Rhinos are a keystone species. This means they play a crucial role in defining the ecosystems they live in. One way in which they impact their ecosystem is by creating and maintaining watering holes. This is due to Rhinos wallowing in muddy puddles. This allows not only Rhinos to have access to water, but also all other species which occupy the same environments. Without Rhino, other species would have to search long and hard for alternative water sources, which may likely cause dehydration.