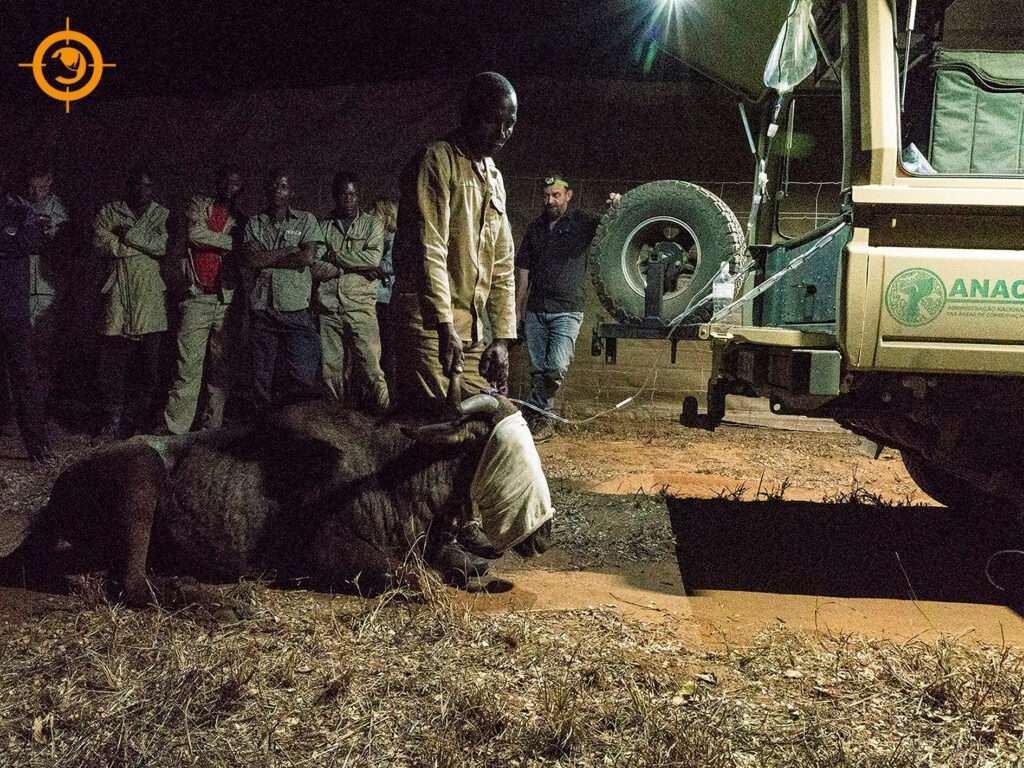 With the assistance of Peace Parks Foundation, SANPARKS and ANAC, Team STS embarked on their latest case. The translocation of 72 wildebeest from South Africa to Zinave National Park.

The Zinave National Park in the Inhambane Province (Mozambique), is part of a series of actions in a groundbreaking reintroduction of animals. These actions aim to rehabilitate one of the most beautiful and ecologically diverse National parks in the country. 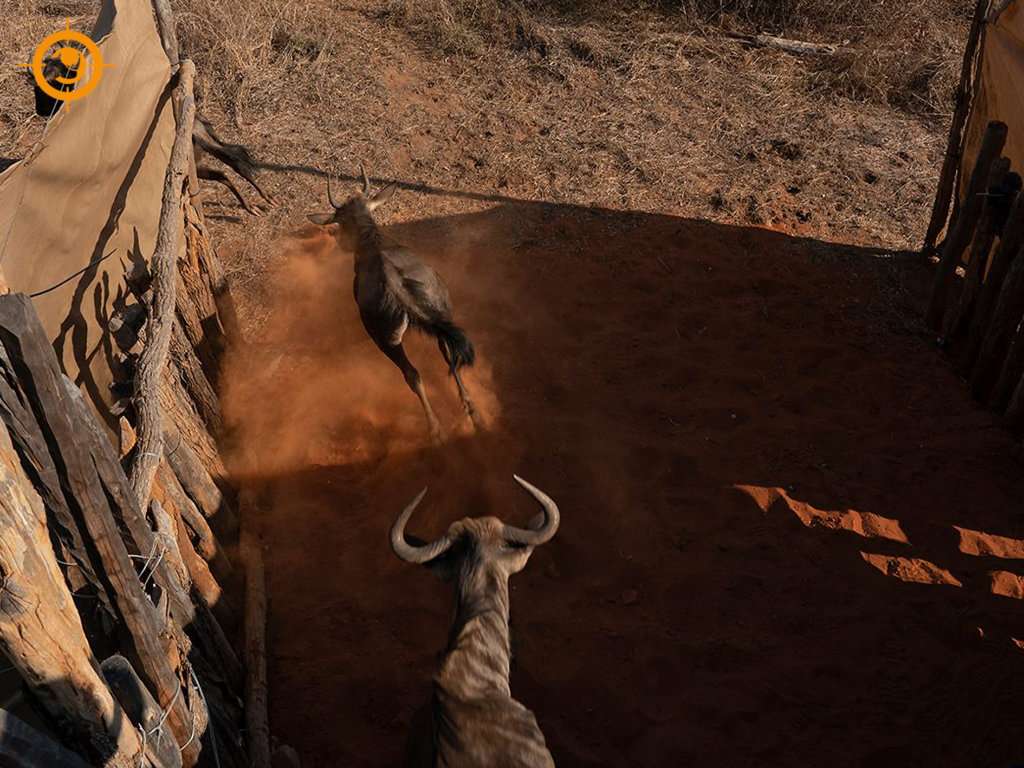 Zinave National Park boasts an excellent wildlife habitat. A wide diversity of animals live here. In 1962, the area was initially declared a hunting concession. Following this, in 1972, the area became a national park. More specifically, it conserves important species such as Giraffe. Mozambique was where this exclusively and historically occurred. The park has incredible trees and grass (over 240 species) diversity. Additionally, it has countless large and impressive tree specimens. The ‘sense of place’ of Zinave is truly something to experience.

Unfortunately, the protracted civil war from 1980 to 1992 led to the loss of several of the large mammal species. This includes Giraffe that were emblematic of this national park. As part of a restocking exercise, a variety of species, including Giraffe, were introduced from several locations. However, the area requires many more animals to restore the park to its former glory.

From the South African border, STS travelled with the animals all the way to Zinave. Prior to the transportation, STS assessed all animals. The vets deem the animals healthy and so tranquillise them ready for the journey. Therefore, minimising losses over the 35-hour drive.

Well managed and functional National parks are extremely important for the global conservation efforts. They also provide space and a safe haven to a large number of important species. They also provide an opportunity for local people and communities to improve their lives through job creation and economic growth, driven by tourism. This is in areas that otherwise, would have very little chances of being developed.

Please donate today to help protect Africa’s remaining vulnerable wildlife. You can become a monthly or one-off donor by clicking here. Please give what you can to fight for a future of these magnificent wildlife.