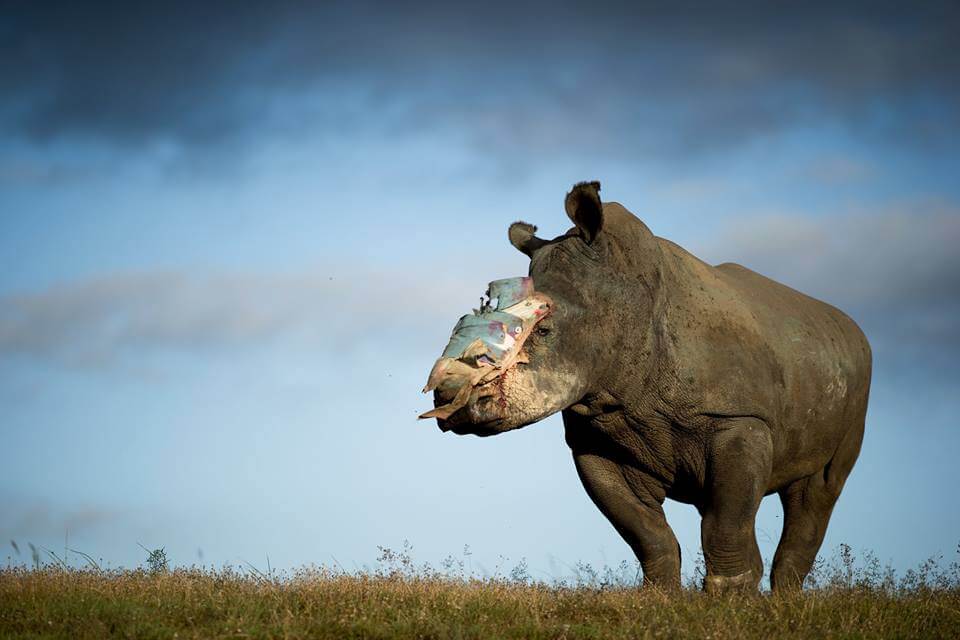 Today, the world comes together to celebrate the iconic Rhino. This is a time to reflect on their strength, beauty and intelligence, and to fight for a future world where Rhinos and other species thrive in their natural habitats.

The history of our beloved Rhinos:

Rhinos have been on the face of the earth for a very long time, around 50 million years.

Historically Rhinos were found in large populations spanning Eurasia and Africa. This is evident through early cave paintings and from skeletal remains. A Rhino skeleton in Barcelona dates Rhinos back to 160,000 years in the region. They have also witnessed ice ages, adapting by growing hair to keep warm. The woolly Rhino first appeared 300,000 years ago and became extinct in 8,000BC, though their relatives lived on.

In Africa, Rhinos have been depicted as symbols of strength, power and protection as seen on monoliths dating back to the 19th century on Tswana towns and walls and courts in Zimbabwe culture.

Already in our lifetime we have seen the demise and functional extinction of one sub-species of Rhino, the Northern White Rhino. Historically, Northern White Rhinos roamed over parts of Uganda, Chas, Sudan, the Central African Republic and the Democratic Republic of the Congo. However, with extreme poaching over the 20th century, numbers of Northern White Rhino declined rapidly. The last male named ‘Sudan’ passed away in 2018 making the species functionally extinct. Today only two females exist, whom are under 24-hour armed protection.  Any future for Northern White Rhino now rests in the hands of scientists and technology being able to successfully assist with reproduction.

Rhinos are keystone species. This means they play a crucial role in shaping and maintaining the ecosystems they live in. One way in which the species does this is by wallowing in muddy puddles. This helps to create and maintain water holes, where other species drink. The mud which accumulates on the Rhinos skin dries and falls off, enriching the surrounding soils. This allows different flora species to flourish.

Not only this, but being one of the big five, Rhinos form a large aspect of ecotourism and therefore make up considerable proportions of a country’s income.

Both the values to economies and ecosystems demonstrates why it is so important to conserve and protect our remaining Rhino. We need your help to enable us to save this species.

Remembering some of our fallen survivors on world Rhino day

Though today is a day of celebration, we must not forget the fight for survival which Rhinos are facing every day.

Every day at least one Rhino is poached. Although our team do everything in their power to give these vulnerable animals their best chance of survival, unfortunately sometimes the poachers win the fight and claim another victim in the war against conservation.

Our beloved Hope who suffered an attack in 2015 contributed immensely to science. She helped to teach veterinarians extremely valuable lessons in how to heal face wounds inflicted by poachers. This has inevitably resulted in the survival of multiple Rhinos who have since suffered the same fate, such as our iconic survival Seha. Without Hope not only would other Rhinos perish but the world would not have witnessed the fight and resilience of our little fighter to give in to extinction. Hope, as rightly named, has given the world exactly that, Hope that the species will go on to survive.

How we can make a change and save the Rhino?

At Saving The Survivors, we are doing everything in our power to prevent the demise of another iconic species.

With your help and donations we are able to respond to every Rhino in need of assistance. Whether this be a poaching injury, injury from another animal or from their own misfortunes, our vets are there to offer the best care and chance of survival. Please consider donating today to allow our vets to be ready to help every Rhino in need. You can donate directly on our website here.

You can also help by following us on social media. By sharing our stories you can give these vulnerable animals a voice. Check our our facebook here. And our instagram here. 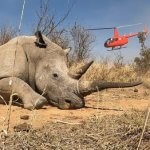